"That Sort Of A Thing I Certainly Will Oppose": Metro Man E Sreedharan Comes Down Heavily On 'Love Jihad' In Kerala 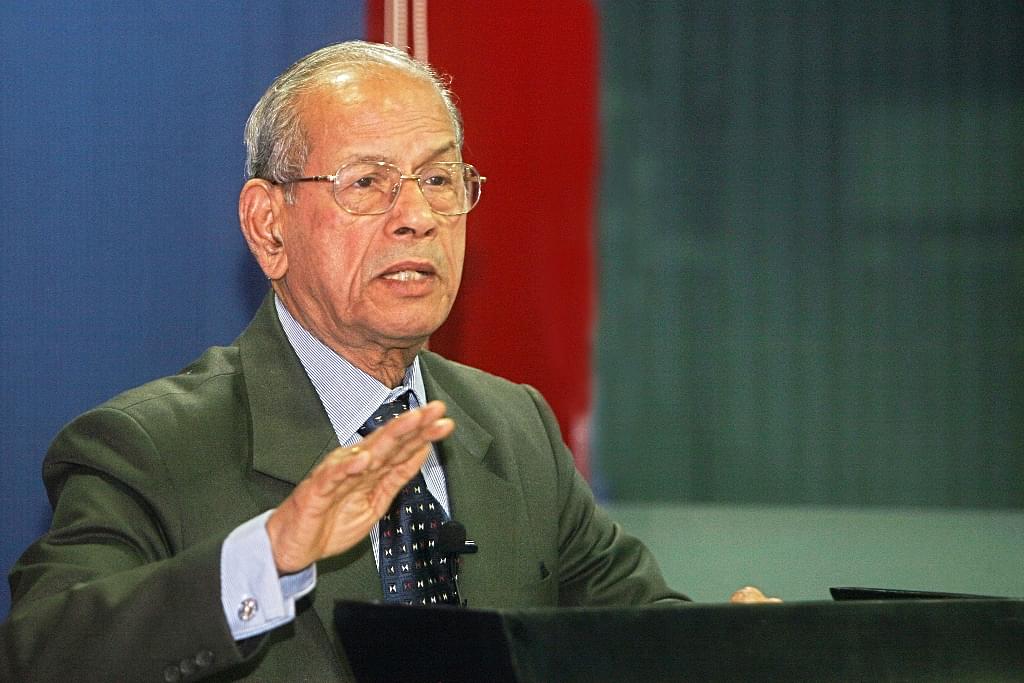 E Sreedharan, popularly known as the "Metro Man" of India, who is set to step into electoral politics, said that he was opposed to love jihad because he had seen in Kerala that Hindu girls were tricked into marriages, reports Hindustan Times.

Sreedharan's strong assertion against love jihad in Kerala came a day after he had announced that he would be joining Bharatiya Janata Party (BJP), months ahead of the upcoming Assembly elections in the State.

It should be noted that BJP ruled Uttar Pradesh and Madhya Pradesh have recently also enacted laws against love jihad in a bid to curb the practice of religious conversions by fraud, coercion and marriage.