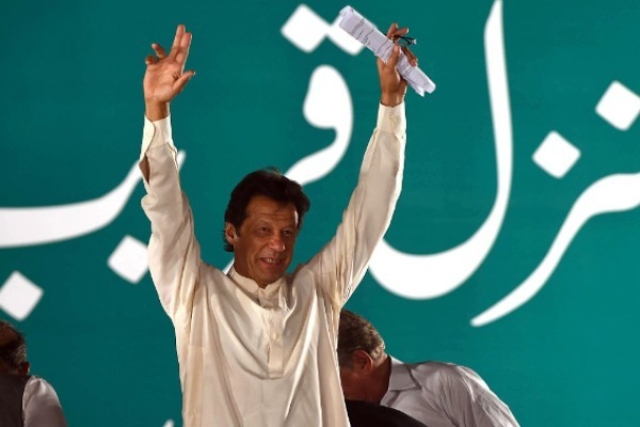 Pakistan yesterday (12 March) received a fresh infusion of one billion dollars from the United Arab Emirates (UAE), bringing the reserves of the country’s central bank to over $9 billion dollars, reports DefenceNews.

The spokesperson of the Pakistani Ministry of Finance Dr Khaqan Hassan Najeeb stated that the UAE’s deposit would help stabilise the country’s balance of payments and help Pakistan meet its payment obligations to foreign lenders.

The country is due to receive another billion dollars from the UAE in a short while. The State Bank of Pakistan (SBP) had recently signed an agreement with the Abu Dhabi Fund for Development (ADFD) for the transfer of the second tranche of $2 billion which was to be deposited with the former as per an understanding going back to December 2018. The first tranche was given to Pakistan in January 2019. Overall, the ADFD had agreed to transfer a total of $3 billion dollars to the SBP.

Apart from the UAE, Saudi Arabia has also come to Pakistan’s aid in shoring up its foreign exchange reserves. The kingdom had announced a $6 billion package for the country, of which half has already been deposited with the State Bank of Pakistan.