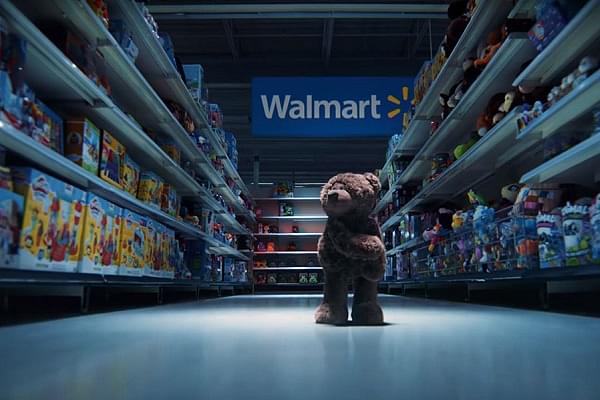 US-based investment banking firm Morgan Stanley has warned that Walmart may offload its stake in Flipkart in response to the new FDI norms in India’s e-commerce market that came into force on 1 February (2019), reports Mint.

"An exit is likely, not completely out of question, with the Indian e-commerce market becoming more complicated," said a report by Morgan Stanley. The US-based retail giant, Walmart bought a 77 per cent stake in Flipkart in May 2018 for $16 billion. Flipkart, along with Amazon India, dominates India’s e-commerce market.

However, both the companies, along with several other players, face an uncertain future as the government moved to fix a loophole in its e-commerce policy that bars FDI in online shopping companies operating under the marketplace model.

Over the years, both Flipkart and Amazon gained market share in India’s massive retail market, sometimes at the expense of offline retailers, through a slew of offers and discounts, financed by foreign funds.

Noting similarities between Amazon's negative experience in China two years ago and Walmart’s current predicament in India, the report stated, "There is a precedent for an exit as Amazon retreated from China in late 2017 after seeing that the model no longer worked for them."

"We estimate that Flipkart derives 50 per cent of its revenue from this category, meaning Flipkart could face meaningful disruption and top-line pressure in the near term," added the report.

According to an Economic Times (ET) report, sales at both Amazon and Flipkart fell by a third since the new regulations came into force.

It has also been reported that to comply with the new FDI rules Amazon India is considering a proposal to convert two of its biggest sellers - Appario and Cloudtail - into wholesale units involved in business-to-business (B2B) transactions.

Also Read: Tweaks In E-Commerce Policy To Rein In Amazon, Flipkart Are Right – Upto A Point