The Forgotten Warriors: In A Historic First, Four Veterans Of Netaji’s INA To Take Part In Republic Day Parade 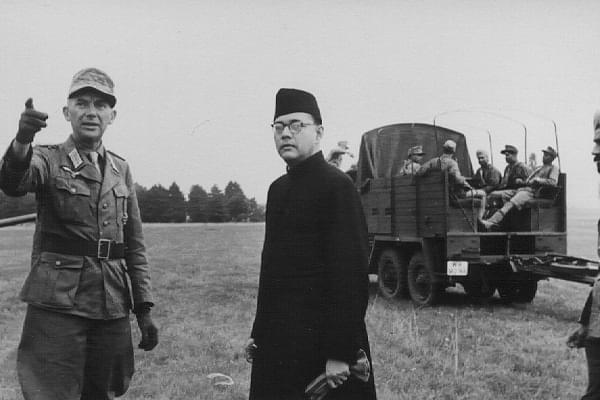 For the first time ever, four veterans from Netaji Subhas Chandra Bose’s Indian National Army (INA) will take part in the upcoming Republic Day parade on 26 January, reports Times Now News. The proposal for the freedom fighters to march down the Rajpath has been given the green light by Prime Minister Narendra Modi.

The four former INA soldiers who will take part in the parade are Parmanand, Lalit Ram, Hira Singh and Bhagmal, all of whom are over the age of 95. They will be seated in jeeps which will drive down the Rajpath during the celebrations for Republic Day. The move is seen as a gesture by PM Modi-led government to pay tribute to Netaji and the INA for their role in India’s freedom struggle.

This decision comes in the wake of three islands in the Andaman & Nicobar being renamed after Netaji. Ross Island is now called Netaji Subhas Chandra Bose Dweep, Neil Island has been renamed as Shaheed Dweep, while Havelock Island now goes by the name Swaraj Dweep.

"When it comes to the heroes of freedom struggle, we take Netaji Subhas Chandra Bose's name with pride. The first prime minister of Azad Hind government Subhas Babu had made India's independence resolution on the soil of Andaman," Modi had stated on the occasion of the renaming.