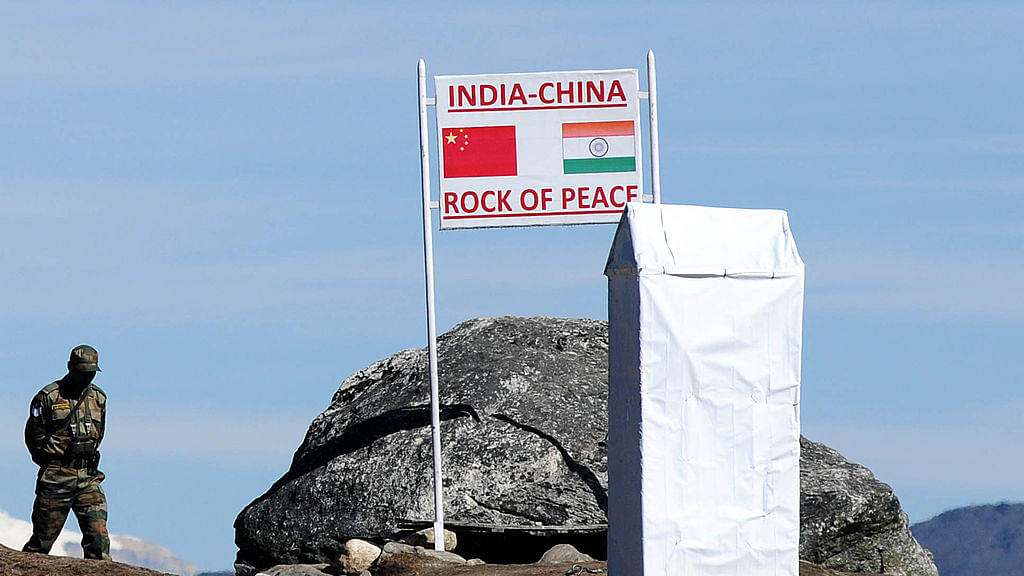 An Indian Army soldier keeps a vigil at Bumla pass at the India-China border in Arunachal Pradesh. (BIJU BORO/AFP/Getty Images)

Not long after it strongly protested against the Dalai Lama’s visit to Arunachal Pradesh, an Indian state that Beijing calls ‘South Tibet’, China has announced “standardised” official names for six places in the northeastern state, reported PTI.

According to the state-run Global Times, “China’s Ministry of Civil Affairs announced on April 14 that it had standardised in Chinese characters, Tibetan and Roman alphabet the names of six places in ‘South Tibet’... in accordance with the regulations of the central government.”

India and China have disagreed over parts of their 3,500km border, with India claiming that China occupies 38,000 sq km of its territory on the Aksai Chin plateau. China claims over 90,000 sq km of territory that is essentially Arunachal Pradesh, which China likes to call ‘South Tibet’. The two countries have had occasional border skirmishes for over five decades now, with even a brief war in 1962.