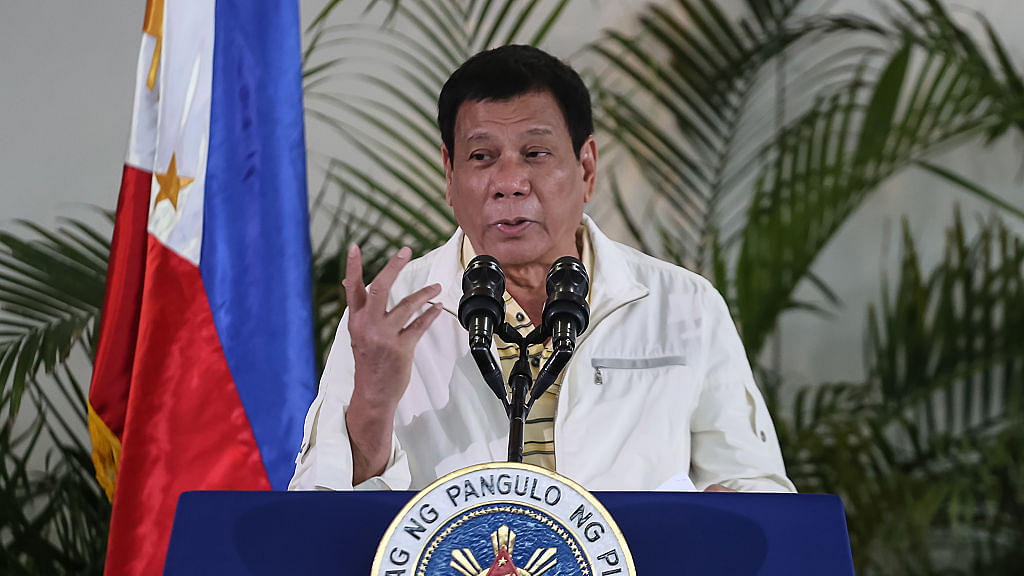 Recently the European Union urged the Philippines government to put an end to the current wave of extrajudicial killings and respect human rights.

Reacting to it, the colourful president of the Philippines, Rodrigo Duterte told the EU to bugger off.

Philippine National Police’s report from July 1 to Sept. 4 shows that its members had killed more than a thousand drug suspects and arrested more than 15,000. The EU had expressed concern over the extraordinarily high numbers killed during police operations in the context of an intensified anti-crime and anti-drug campaign.

Duterte, who campaigned on the promise of putting an end to the country’s drug problem and vowed to kill 100,000 criminals in his first six months in office, is not a subscriber of diplomatic niceties.

“I have read the condemnation of the European Union. I’m telling them, ‘F**k you,’ ” Duterte said, speaking to hundreds of local business executives in his hometown of Davao City. “I repeat it, ‘F**k you!’ ” he added. The audience ate it up.

He then raised his middle finger to put his point across, in case the EU didn’t get his tongue lashing.

This is not the first time Duterte has engaged in deploying expletives to convey his true feelings. He employs his favourite phrase, “son of wh**e” quite often. Recently, he used it to refer to President Obama who then cancelled his scheduled meet with him.

Here’s the video of Duterte from the event.