The Plan Is Simple: Jio To Focus On Common Man; Airtel, Vodafone To Tap Premium Users 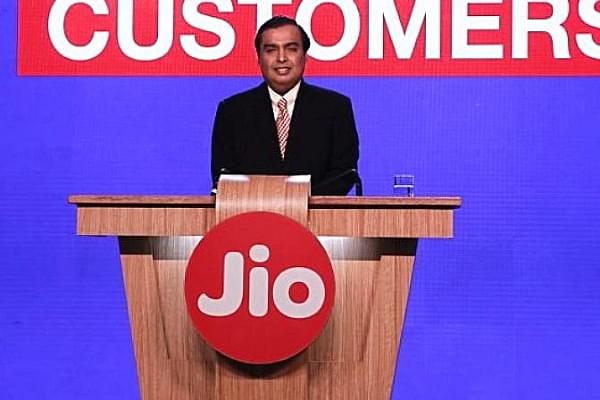 Telecom majors Vodafone and Airtel may be losing out on marginal consumers and focussing on a profitable consumer base, reports Gadgets Now.

Recently, Vodafone-Idea and Bharti Airtel had decided to rope-in minimum recharge prepaid packs in a bid to boost average revenue per user (ARPU). The validity period for sub-Rs 100 packs have been brought down to 28 days.

The developments have taken place owing to the substantial loss reported due to pricing damage caused by the disruptive entry of Reliance Jio.

Reports also suggest that the players are planning to shift focus on middle and upper-tier customers who don't typically switch operators overnight.

Jio's aggressive pricing had forced both Vodafone and Airtel to slash prices and match them to retain existing customers. Fringe players who couldn’t withstand the fierce price wars exited and the sector, which consolidated down to three large private players.

Introduction of minimum recharge plans from VIL and Airtel suggests “tariffs may start edging up by the third/fourth quarters of FY19 itself, culminating in pricing power making a gradual comeback.” says Rohan Dhamija, head of India & Middle East at Analysis Mason.