There Will Be An Elected Congress President By June 2021: K C Venugopal Tells CWC’s Decision 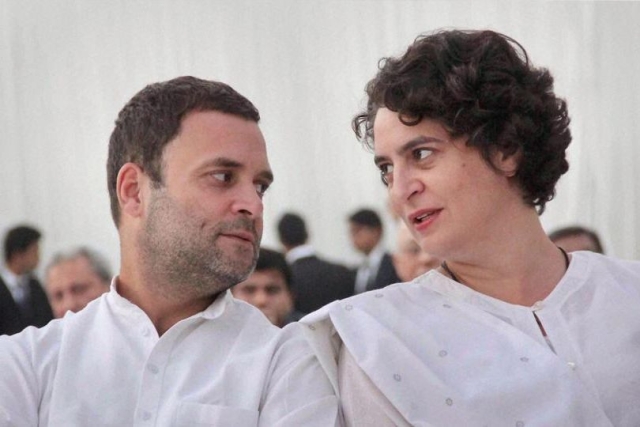 K C Venugopal has announced that the Congress working Committee has decided that there will be an elected Congress party president by June 2021, ANI reports. Venugopal was appointed as the organisational general secretary of the party in September 2020.

Congress Working Committee has decided that there will be an elected Congress President by June 2021: KC Venugopal, Congress pic.twitter.com/JLcPjDHmB9

The Congress party has faced repeated criticism, both from within and outside the party, over nepotism of the Nehru-Gandhi dynasty.

Sonia Gandhi also appointed a special committee leaving out the above leaders and also reconstituted the Congress Working Committee and the Central Election Authority of the All India Congress Committee.