‘There Will Be No Shortage Of Food Or Civil Supplies In J&K’: Ample Stocks For Three Months, Says State Administration 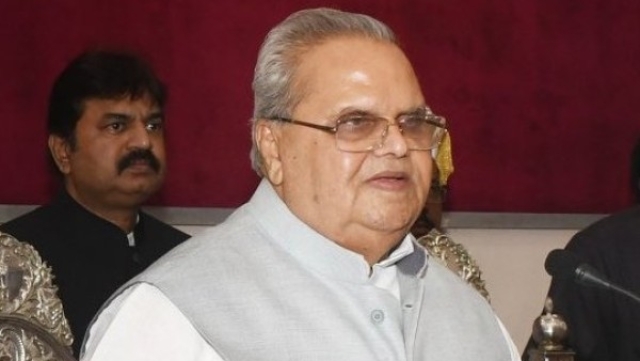 Putting an end to worries about shortage of food and other basic commodities in the state of Jammu and Kashmir following the Centre’s decision to scrap Article 370, the state administration assured that the state had enough stocks for three months in advance, reports Asian News International (ANI).

Principal Secretary of the Planning Commission in Srinagar, Rohit Kansal assured that the Kashmir Valley has more than three months of rice, wheat, mutton, eggs and fuel stocked in advance. He claimed, there would be no shortage of food or civil supplies in the state.

Kansal, on behalf of central government, appealed to the people to maintain absolute peace. He said, "The need of the hour is to not overreact. State administration has taken measures to ensure public order is maintained at all cost."

Besides, a bill was moved and passed in Rajya Sabha for bifurcating J&K and creating two union territories of Jammu and Kashmir, and Ladakh. The bill will now be discussed in Lok Sabha, where the government enjoys absolute majority.