‘There’s A Rise In Anarchy At Universities, Students Are Being Misled By Separatist Forces’, Says Yogi Adityanath 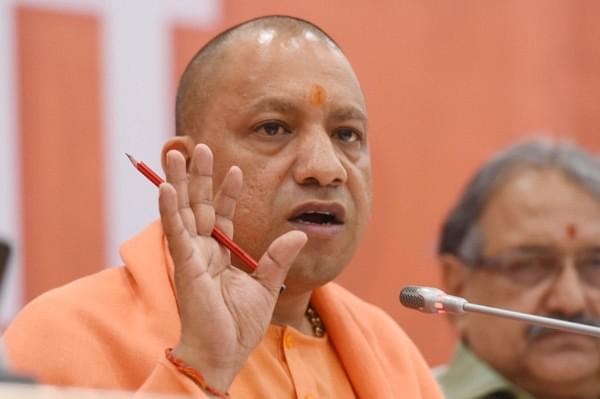 Chief Minister of Uttar Pradesh Yogi Adityanath has expressed concern that there is a rise in incidents of anarchy at universities, Times of India has reported.

He lamented that youth are being misled by separatist forces who are using false information to derail them. He said that the youth posses immense energies and that they must be channelled in a positive way.

Yogi was addressing an Akhil Bharatiya Vidya Parishad (ABVP) programme in Ghorakhpur as a chief guest . He said, "I get disturbed when I see that those who indulge in conspiracy become heroes. I get worried when those who raise slogans of dividing India become a hero. But ABVP is capable of giving a befitting reply to such efforts as it has been motivating youth for nation building for the past 70 years."

He conveyed disappointment that doing social service is no longer a priority for youths and that organisations like ABVP should instil nationalism and social concern in youth.