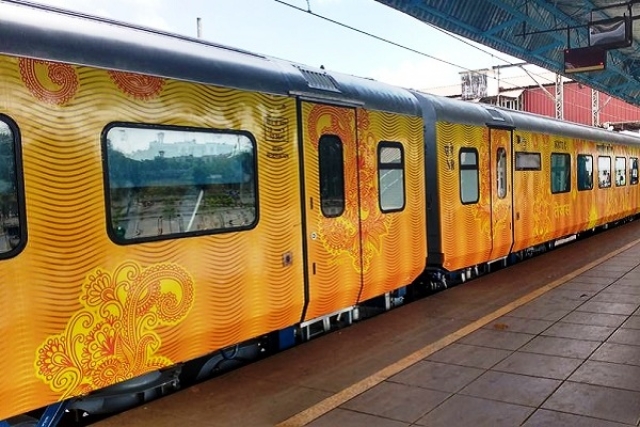 In a major development, IRCTC is set to being the operations of India’s third private train, which would operate between the cities of Varanasi in Uttar Pradesh (UP) and Indore in Madhya Pradesh (MP) from 20 February, a day before the festival of Shivratri, reports Livemint.

Named Kashi Mahakal Express, the train would run three days a week. It would have all AC coaches and will be the first private train in India to take up overnight operations.

The coaches in the train is expected to come with comfortable seats LED lights, CCTV cameras for the safety and security of the passengers and will also come with multiple mobile charging points.

According to the report, the decision to run a private train on the Indore-Varanasi route was first announced by Railway Minister Piyush Goyal on 12 January.

It should be noted that this will be the third private train operated by IRCTC, which has been successfully conducting the operations of privately-run Tejas Express trains on Delhi-Lucknow and Mumbai-Ahmedabad routes. These trains return to their point of origin on the same day.

It should also be noted that development comes a little over a week after Union Finance Minister (FM) Nirmala Sitharaman had said in her Union Budget speech that the nation would soon be witnessing privatised trains operating on as many as 150 routes on the national railways grid.