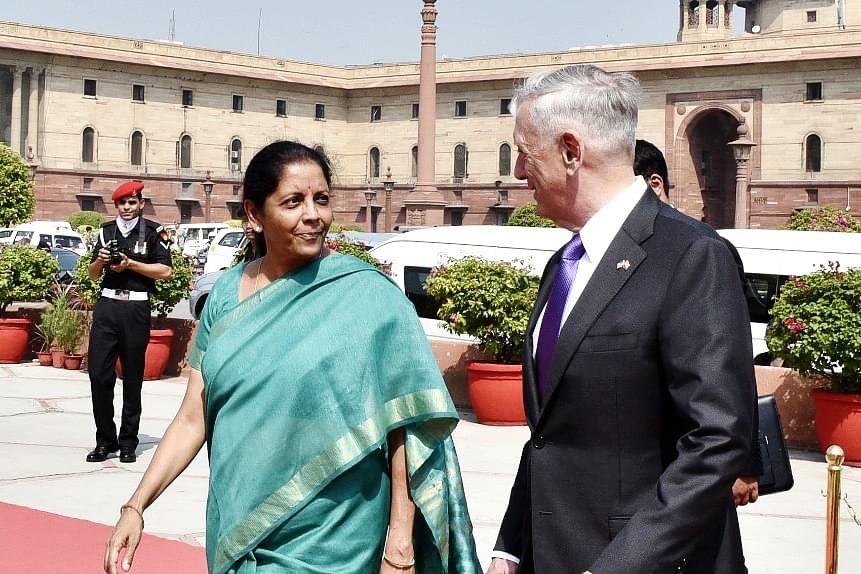 During India’s 73-day long military stand-off with China in the Bhutanese territory of Doklam last year, the US provided New Delhi intelligence input on Beijing's troop deployments, the Economic Times has hinted in a report.

The report, which talks about India’s changing position on the Communications Compatibility and Security Agreement (COMCASA) with the US, hints that New Delhi benefited from the intelligence Washington provided.

India’s position on the agreement started changing when it realised the benefits of US’ intelligence inputs, the report claims.

“The Dokalam face off was the turning point for the Indian position on the Comcasa when it realised the benefit of US intelligence on Chinese troop deployments in calibrating its approach. This sort of intelligence was not available with India,” the Economic Times report reads.

According to the report, the US has agreed to address India’s concerns related to this agreement. This includes the assurance that the equipment provided to India under this agreement will remain operational as long as the agreement stands. The US has also assured New Delhi that it will not share any Indian data with other entities without prior approval, the daily’s report says.

COMCASA is one of three foundational agreement that the US signs with other countries for high technology cooperation in the defence sector. The other two are Logistics Exchange Memorandum of Agreement (LEMOA) and Basic Exchange and Cooperation Agreement for Geo-spatial Cooperation (BECA). India signed LEMOA with the US in 2016 after years of negotiation.