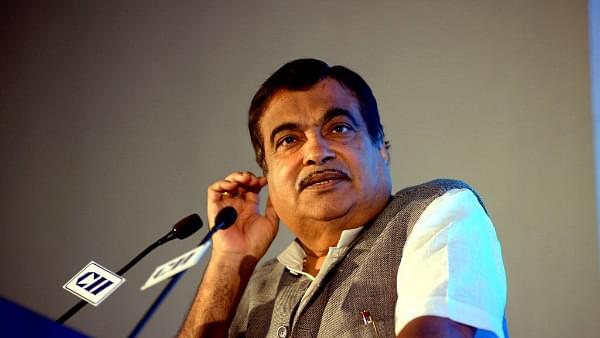 Among the nine candidates selected by UPSC for joint secretary posts under the lateral entry scheme, three of them are already working for the government or government entities, reports Economic Times (ET).

While Suman Prasad Singh is working as a project director of NHAI at Kochi under the road transport and highways ministry, Bhushan Kumar has been recruited by the shipping ministry as a general manager with the LNG unit of Gujarat State Petroleum Corporation.

On the other hand, Sujit Kumar Bajpayee has been allocated the post of a senior manager (environment) at the government-owned NHPC.

Last June, the Ministry of Personnel, Public Grievances and Pensions had announced filling a certain number of joint secretary posts through “lateral entry”, that is, from the private sector instead of civil services.

The move was touted as an attempt to bring diverse talent and expertise into the government. The ministry gave the task of selecting these candidates to the Union Public Service Commission (UPSC) in December last year

The process ended on 13 April when UPSC elected nine private sector specialists for appointment as joint secretaries in the central government departments.

It should be noted that the three ministries under whom the new recruits are functioning are all headed by union minister Nitin Gadkari.