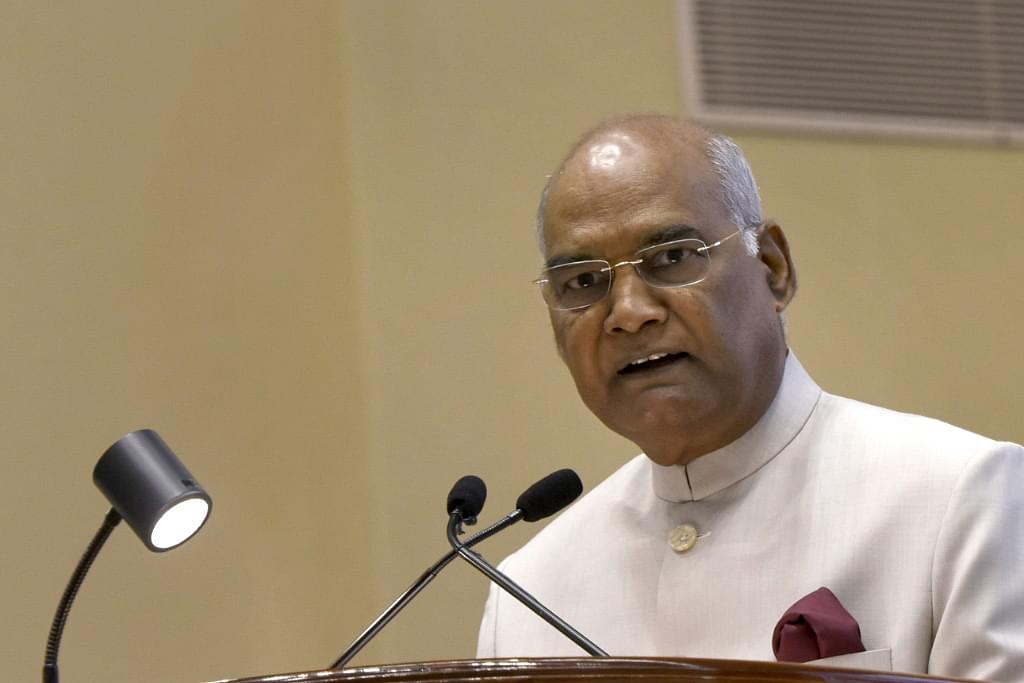 A bill to penalise the production and use of fake caste certificates has received Presidential assent.

Passed by the Gujarat Assembly in March, 'The Gujarat Scheduled Castes, Scheduled Tribes and Other Backward Classes (Regulation of Issuance and Verification of Caste Certificates) Bill 2018 falls in the concurrent list and hence, had been sent to the President, said KM Lala , Secretary, Legislative Affairs, Gujarat.

As per its provisions, a person found guilty of producing and using a fake caste certificate would face a jail term of not less than six months, up to three years and pay a fine of up to Rs 50,000 but not less than Rs 10,000.

If fake certificates are used in In local body elections like that of of Gram Panchayat, municipalities and co-operative societies, additionally the individual’s election results will be declared invalid and the person disqualified.

Government servants who have used or are using a fake caste certificate will not only be dismissed from the service but will also have to fork out monetary benefit such as salary and perks they may have availed of. Admissions and even degrees secured on the basis of fake caste certificates will be cancelled.

As per the new mechanism introduced in the bill, no one except the "Competent Authority" appointed by the government can issue caste certificates once the Act comes into force. This has to be followed by the Scheduled Castes, Scheduled Tribes and Other Backward Classes. Once the authority issues the certificate, the applicant will have to get it verified by the scrutiny committee and get a caste validity certificate, as reported by TOI.