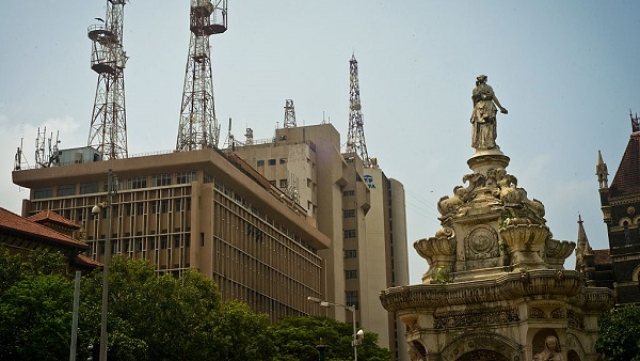 NITI Aayog considers it wasteful to allocate 4G spectrum worth thousands of crores to these central public sector units (CPSUs). The think-tank is of the opinion that returns on this capital infusion will be negligible and do not justify government investment of such large amounts.

It stated that providing 4G spectrum to both BSNL and MTNL is not essential and that, private players like Jio, Airtel and Vodafone Idea, are adequately filling up space. “Even in the rural areas BSNL’s hold as a public telephony operator has been on the decline,” said a senior Department of Telecom (DoT) official.

Though both BSNL and MTNL are not required to participate in spectrum auctions, they still have to match the highest bid from private firms, for whichever area they want to start services in.

It was reported in November 2018 that DoT had sought NITI Aayog’s inputs on allocating 4G spectrum to the two telecom firms. Both the PSUs have reported massive losses on their balance sheets in the past few years.

Also Read: Wait For ‘Sarkari 4G’ Gets Longer: Plan Delayed, BSNL And MTNL To Get Spectrum Only By Next Year