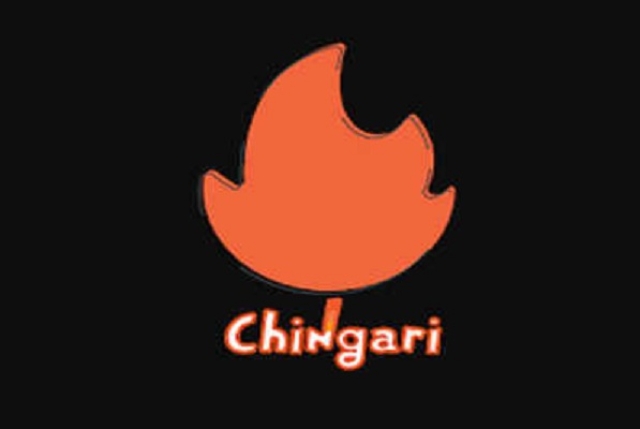 The App Challenge, launched by Prime Minister Narendra Modi on 4 July, saw participation from 6,940 tech entrepreneurs and start-ups across the country.

The challenge had entries for nine different categories namely Business, eLearning, Entertainment, Games, Health, News, Office and Work from Home, Others and Social, the Ministry of Electronics and Information Technology said in a release on Friday (7 August).

A mega hackathon was organised where the top finalists selected under the challenge across categories showcased their apps.

The winners of the challenge in all the nine categories were announced on Friday (7 August).

In the social category, Chingari emerged as the top winner, followed by writing app Your Quote and Koo which allows people to follow top Indians and news in Indian languages.

Under the challenge, the winner in a category will get Rs 20 lakh as the prize money while the app entries securing second and third position will be awarded Rs 15 lakh and Rs 10 lakh respectively.

Some other apps in the social category that were recognised for special mention were Hidoc Dr., a medical learning app for doctors, and short video sharing app Mitron.