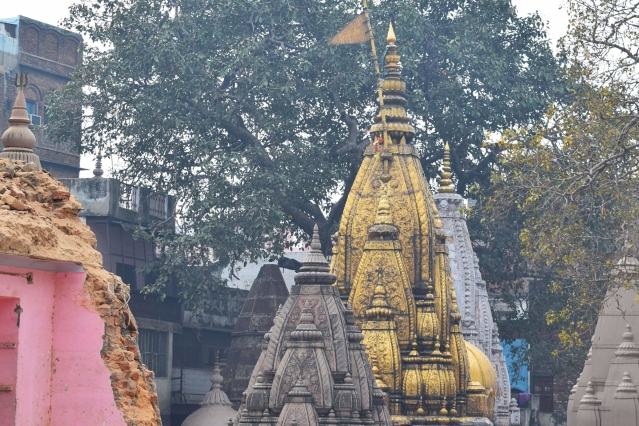 The Akhil Bhartiya Akhara Parishad (ABAP), the apex body of saints and seers, has decided to launch a campaign to free the Kashi Vishwanath temple in Varanasi and the Krishna Janmabhoomi in Mathura.

A formal resolution to this effect was passed on Monday at a meeting of the Akhara Parishad in Prayagraj.

It was decided that efforts should be first made to resolve these issues through dialogue and if that fails, the saints will seek legal redressal.

The ABAP also appealed to the parties concerned to hand over control over the Gyanvapi mosque in Varanasi and the Idgah in Mathura.

The Akhara Parishad has also sought the cooperation of the Vishva Hindu Parishad (VHP) and the Rashtriya Swayamevak Sangh (RSS) in this campaign.

ABAP president Mahant Narendra Giri said that now that the issue of Ram temple had been resolved, time had come for the liberation of Kashi and Mathura.