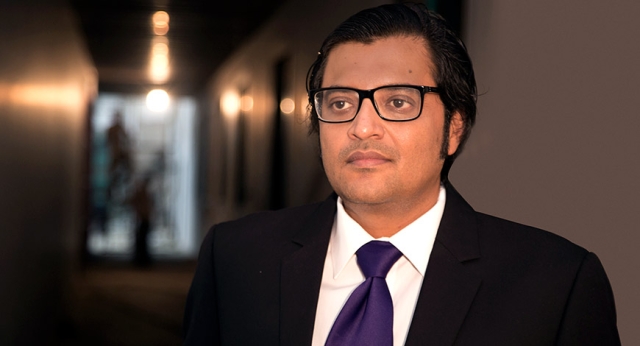 Bennett, Coleman & Co Limited (BCCL), the company which owns English news channel Times Now, has filed a complaint against Arnab Goswami, founder of the recently launched channel Republic TV and Prema Sridevi, a journalist with the channel, alleging criminal breach of trust and infringement of copyright.

Complaint against Goswami and Sridevi, both former employees of BCCL, was filed in Azad Maidan Police Station in Mumbai. In its complaint, the channel has alleged that Goswami and Sridevi have used material obtained or produced during their time at Times Now, in the two exposes that the channel aired on 6 May and 8 May, claiming that the copyright of the material remains with BCCL.

On 6 May, the day of its launch, Republic TV had aired an ‘expose’ on Lalu Prasad Yadav, former chief minister of Bihar, in which audio tapes containing phone conversations between him and Mohammad Shahabuddin, who was in prison, were played out. On 8 May, the channel carried a story exposing inconsistencies in the probe of Sunanda Pushakar’s sudden death, airing conversation between between Sridevi and Pushkar (wife of Congress leader Shashi Tharoor).

According to BCCL’s complaint, these audio tapes were produced or obtained while both Goswami and Sridevi were working for Times Now.

This comes weeks after BCCL threatened Goswami with legal action over the use of the phrase, "nation wants to know".