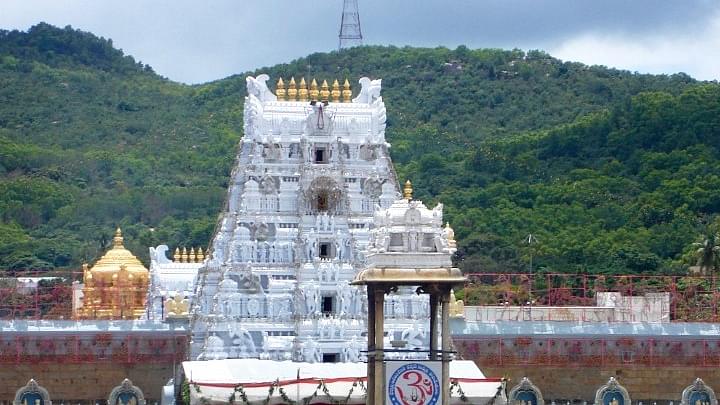 The alleged theft was discovered in 2016 during an audit and was revealed to the public on Tuesday (28 August) after former TTD trust member G Bhanuprakash Reddy released the audit documents.

The audit was carried out between August to October 2016 when the jewels including the 5.4 kg silver crown were found missing. The face value of the ornaments has been estimated at Rs 6.5 lakh but the spiritual value is considered priceless.

After discovering the alleged theft the TTD initiated an enquiry and held the then AEO (Treasury) M Srinivasulu responsible and deducted Rs 25,000 from his salary every month to recover the costs.

Following the public revelation of the missing jewels, the TTD has announced that it will carry out a fresh audit to get a clearer picture of the matter.