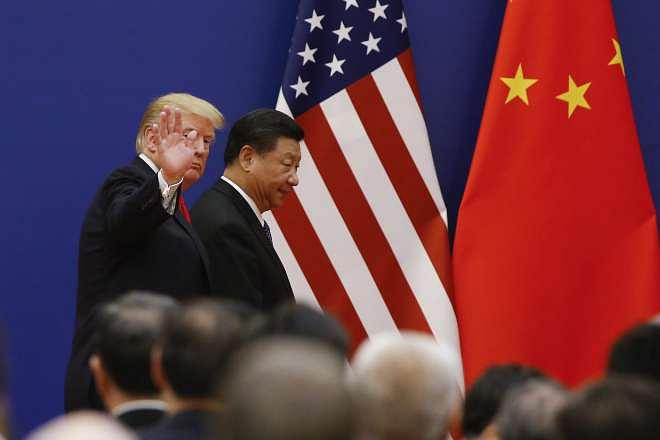 Agitated by President Trump having escalated the trade war with China by imposing further tariffs on Chinese imports worth over $200 billion, President Xi Jinping led China has retaliated by slapping tariffs on $60 billion worth American imports, reports Times of India.

President Trump had taken to Twitter to hit out at China with his scathing remarks, while issuing veiled threats on taking any retaliatory actions against American tariffs on its products or things would 'only get worse'.

President Trump also blemished China for having allegedly backed out of an almost completed and 'great' deal.

Ignoring the threat and announcing the new tariffs on more than 5,000 US based products from 1 June 2019, China's foreign ministry said that China will never succumb to foreign pressure. The ministry added that "We are determined and capable of safeguarding our legitimate rights and interests,"

Departing significantly from the stance of President Trump, his economic advisor Larry Kudlow acknowledged that companies and consumers in both countries will feel the pain, but suggested Washington held the trump card.