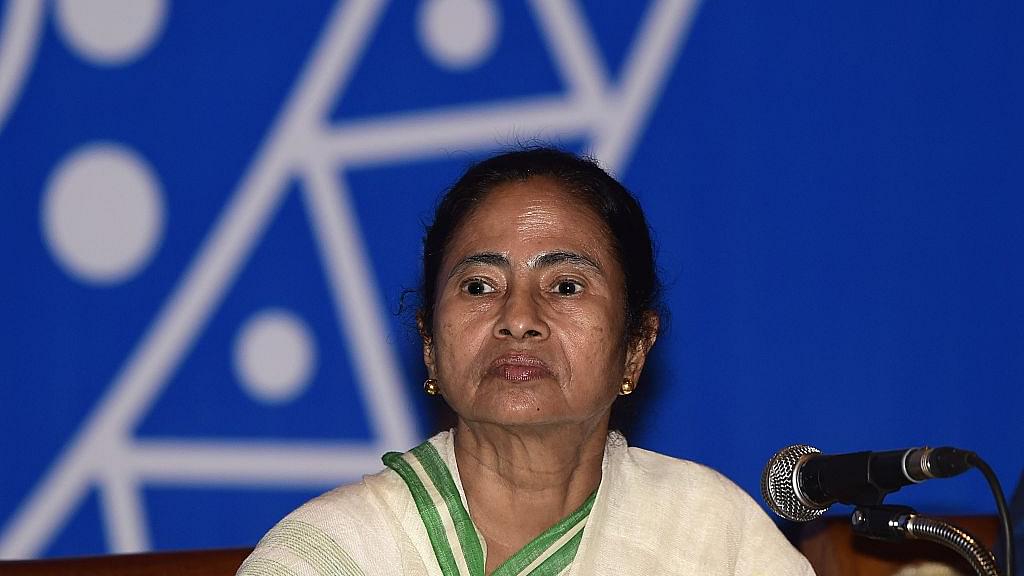 The ongoing election process in West Bengal has yet again been marred by political violence, with multiple instances of clashes taking place between workers of rival parties across the state, reports Firstpost.

In one of the clashes, a villager in Murshidabad’s Baligram area died following a confrontation between Congress and Trinamool workers.

Raninagar, another area of Murshidabad, some men threw country-made bombs at polling stations. Watch the video of this bomb attack below:

In Maldaha Uttar constituency, a BJP worker was allegedly attacked and beaten up by workers from Trinamool while he was attempting to record the latter trying to capture polling.

In another clash, Trinamool workers allegedly ransacked a BJP camp office. In retaliation, party workers of the BJP reportedly burnt down the camp office of Trinamool in Motigunj.

For many years West Bengal was the site of immense political violence, primarily between the ruling CPI (M) and the Trinamool. In recent times, however, the dynamics of the violence have changed, with confrontations now being most common between