To Check The Spread Of Rumours, Department Of Telecom Mulls Blocking WhatsApp, Facebook During Emergencies 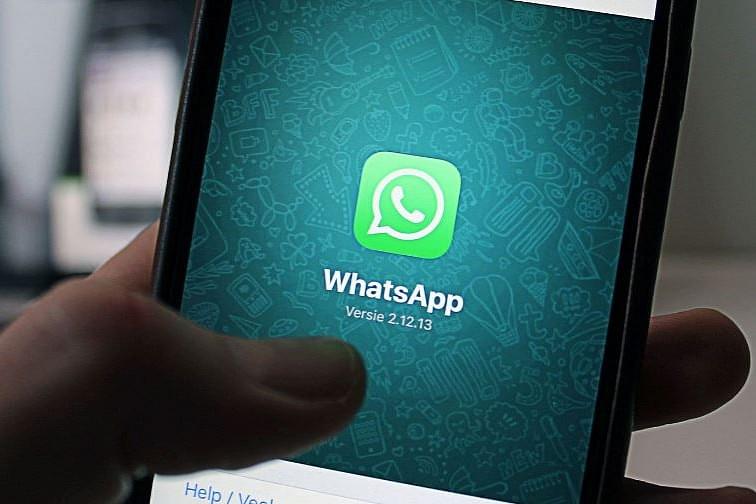 WhatsApp forwards are allegedly used to by certain groups in spreading rumours. (DDNewslive/Twitter)

The government is mulling bans on social media platforms like WhatsApp, Facebook, Telegram and Instagram when national security or public order are under threat, The Times of India has reported.

The Department of Telecom (DoT) has sought the views of internet service providers on technical aspects of blocking social media portals under section 69A of the Information Technology Act. Views of Internet Service Providers Association of India (ISPAI) and Cellular Operators Association of India (COAI) were sought by the DoT in a letter dated 18 July 2018. The move has been planned in the wake of ‘unsatisfactory’ response by WhatsApp over the role of its platform in mobilisation of lynch mobs.

In its earlier communication to WhatsApp, the government had told the company that it could not escape from its responsibility with regard to fake news that is being spread on its platform. It had also threatened that the company would be treated as an abettor in such crimes in the absence of “adequate checks”. The company had responded by saying that it was building a local team to check fake news that is being spread through its platform.

Section 69A empowers the Central government or a government officer authorised by it to block information on the internet in the name of sovereignty and integrity of India, defence of country, security of state, public order or friendly relations with a state.