To Meet Its Rehabilitation Expenses, Kerala To Ask Centre For Levying 10 Per Cent Cess On GST 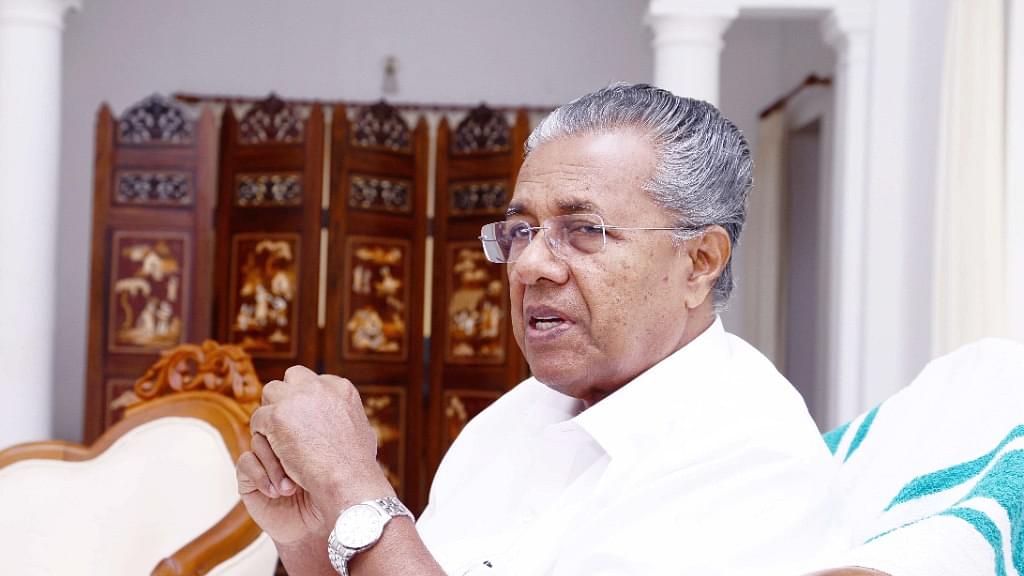 Kerala has asked the Central government to allow it to impose a 10 per cent cess on Good and Services Tax (GST) besides introducing a special lottery to raise resources for rehabilitation and relief following floods and landslides in the aftermath of torrential rains.

PTI has reported that the Pinarayi Vijayan government in Kerala decided to opt for cess and special lottery during a cabinet meeting on Tuesday (21 August). The state government will now send the proposal to the GST council and seek its permission, the agency quoted a government press release.

Under the influence of the south-west monsoon, Kerala has received over 34 per cent excess rainfall but more importantly resulted in floods in 10 of the 14 districts in the state. Nearly 400 persons have lost their lives since 29 May when the monsoon set in, while financial losses have now been estimated at over Rs 20,000 crore. Besides, over 10,000 km of roads have been damaged, two lakh houses affected and many bridges washed away, requiring Kerala to strain every sinew of its already stretched finances.

Kerala Finance Minister Thomas Isaac has said that losses are heavy besides trauma and the state will have to pay a huge social cost. The state government would approach the Centre, multi-lateral agencies and soft loan providers as part of its “unconventional response” to the natural disasters.

For the current fiscal, Isaac presented a budget with Rs 16,043 crore revenue deficit and Rs 25,776 core fiscal deficit. The Comptroller and Auditor General report for 2016-17 expressed concern over Kerala’s financial status and termed it as “not sound”.