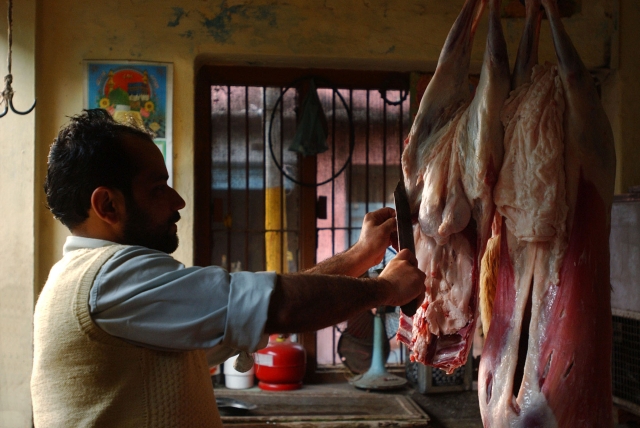 Mayors of these civic bodies will hold meetings with the health department and introduce the proposal in standing committees to finalise the regulation. The resolution has been passed to protect the sentiments of Sikhs who do not consume Halal meat.

Delhi North Corporation Mayor Adesh Gupta told the media that the issue was raised by Delhi BJP National Secretary RP Singh. “ There are Sikh residents who do not eat halal meat. The decision has been taken to ensure that their religious sentiments are not hurt,” the Mayor said.

“If the shops selling raw meat display such boards, then why can’t restaurants serving non-vegetarian dishes do the same? The consumer has the right to know what they are eating,” Delhi South corporation Mayor Narendra Chawla told Hindustan Times. However, the Aam Aadmi Party Councillor Anil Lakra dubbed the move as an ‘attempt to win the support of various communities’.

National Restaurants Association which is also an important stakeholder in the issue declined to comment on the matter.