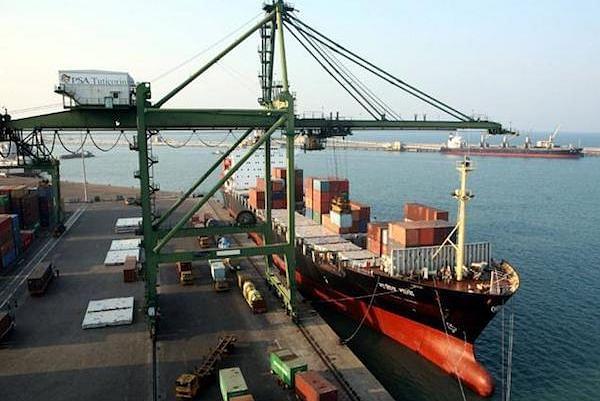 To transform into a major transshipment hub, the V O Chidambaranar Port in Thoothukudi — fourth-largest container port in India — is planning to build a third container terminal, The Hindu Business Line has reported.

“Converting the ninth berth into a third container berth is the only option to grow into a 2-million container port in 2023,” the daily’s report quotes J P Joe Villavarayar of Vilson Shipping, Thoothukudi, as saying.

This development comes after Nitin Gadkari, Minister for Shipping, flagged off the first container mainline vessel from the port in December last year, saying this will be a gamechanger for container traffic at the port.

Currently, reports say, containers to be sent from Tuticorin to countries like Malaysia, Singapore, Indonesia, Hong Kong and China are transported by feeder vessels to Colombo, where they are transferred to larger vessels. This process significantly increases transportation cost.

“In order to make the Tuticorin port a mainline port we have redesigned the development project of Rs 2000 crore and now the deepening of the port would be done in less than Rs 500 crore, after which all vessels with draft of 16 meters can call on the port.”, Gadkari had said back then.

The port, being close to the East-West trade route, has the potential to attract mainline vessels and become a transshipment hub.

The daily’s report says handling capacity at the two private terminals of the port is set to reach its maximum by end of this fiscal. Container handling at the port has witnessed a compound annual growth rate of 8 per cent in the last five years. Container handling reached 0.7 million TEUs on 31 March and it is to handle over 1 million TEUs of traffic by the end the next financial year.