Toll-Free Entry For Kumbh Mela Devotees: UP Government Announces Exemptions Within 50 Km Of Prayagraj For 3 Months 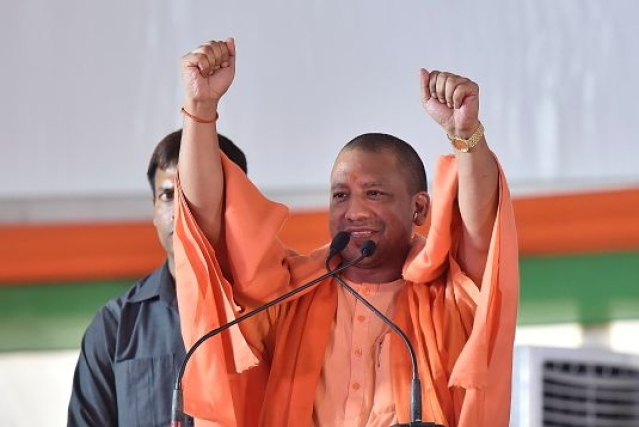 Yogi Adityanath during a campaign rally in Bengaluru.(Photo by Arijit Sen/Hindustan Times via Getty Images)

Devotees travelling to Prayagraj for the 2019 Kumbh Mela will be exempted from paying toll within a 50 km radius of the mela location, as per an Uttar Pradesh government decision, reports The New Indian Express. The exemption will continue for three months between 15 December and 15 March.

The Uttar Pradesh government has written to the Ministry of Road Transport and Highways and the National Highway Authority of India (NHAI) seeking toll-free entry for all mela-bound vehicles through all highways (notably the Prayagraj bypass) and bridges (notably the Naini bridge) falling within 50 km of the mela site.

An exemption is also being sought for vehicles coming through highways connecting the state with Madhya Pradesh.

As part of its agreement with the NHAI, the UP government has promised that it will compensate the agency for the revenue loss incurred by it due to the exemption.

The Kumbh Mela is expected to begin with Makar Sankranti on 14 January 2019 and conclude with the Mahashivratri Snan on 4 March 2019. The demand for toll exemption during the Kumbh-period was initially raised in June by seers of Akhil Bharatiya Akhada Parishad.

Chief Minister Yogi Adityanath has also undertaken a review of the progress being made on highway projects around Prayagraj, urging NHAI officials to complete the projects within the time limit.