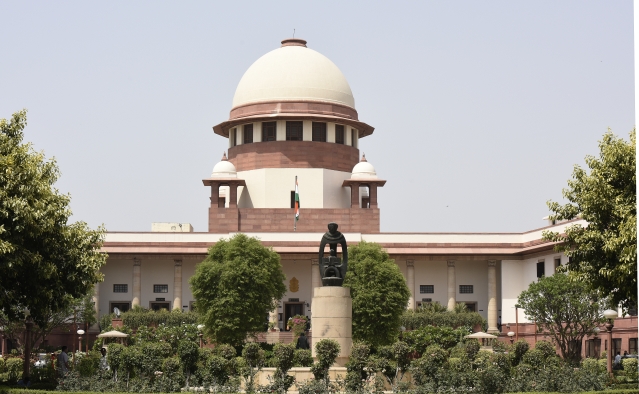 The large number of uncontested seats in West Bengal in the recent Panchayat polls has been taken note of by the Supreme Court weeks after the results of the Panchayat elections were declared.

Trinamool Congress (TMC) had swept the Panchayat polls, whose results were declared on 18 May 2018. SC had refused to intervene when petitions about violence in the run up to the elections. The court has now termed news regarding 34 percent of uncontested seats in West Bengal as 'shocking', Indian Express reports.

Further, the SEC data suggests that most of the uncontested seats were in Birbhum, Bankura, Murshidabad and South 24 Parganas districts.

“You (state election commission) are the guardian of law. It was vivid that so many seats were going uncontested. If nobody is contesting, then there will be no litigation. The fact that there were litigations and it means that everyone was aware of the fact that something was missing”, the court said.

Further, the court observed that the grassroot level democracy, as enshrined in the constitution, was not functioning. The SC has asked the West Bengal SEC to provide exact data on the number of uncontested seats by 4 July 2018.