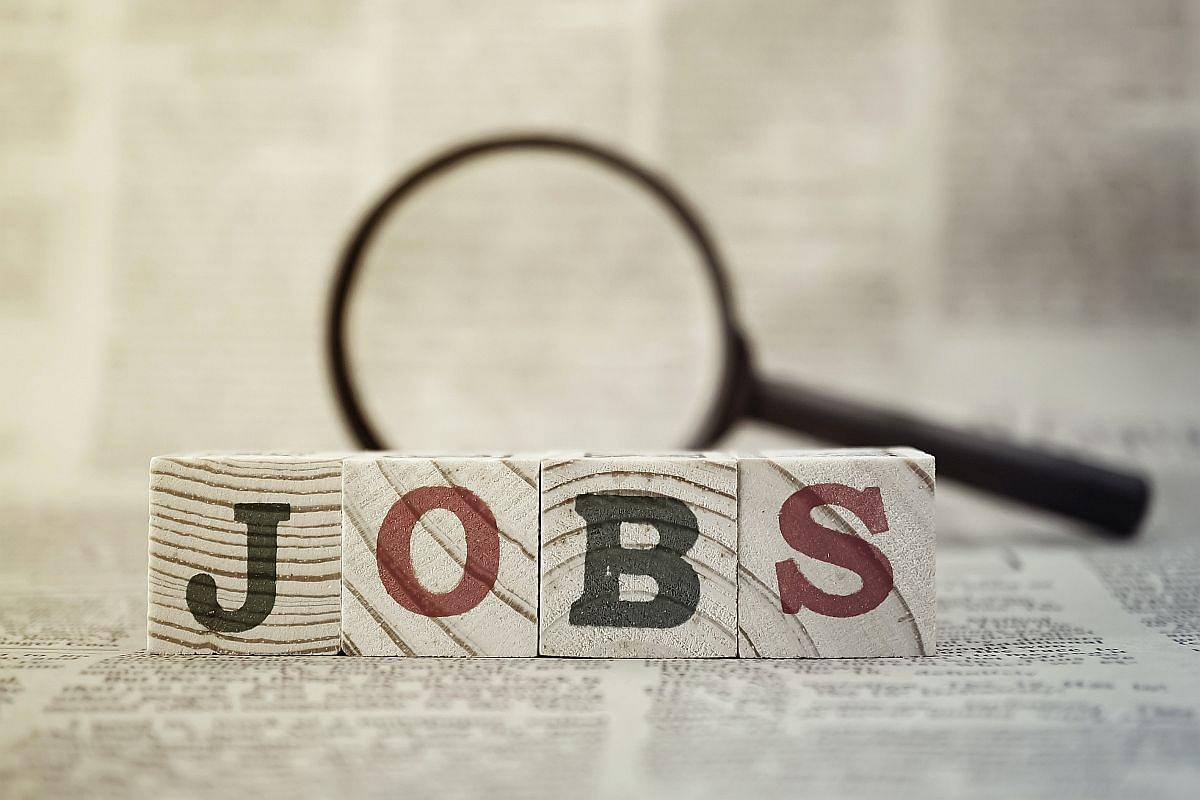 The Centre for Monitoring Indian Economy (CMIE) has projected that the total number of employed people in India in October could surpass pre-Covid levels.

Apparently, consolidation in employment rates in the ongoing month could resut in a marginal expansion in the overall employment creation.

The labour participate rate (LPR) was 41.6 per cent in the week ending on 17th October and unemployment rate has also gone through a week-on-week decline this month.

India had already added 8.5 million jobs in September, which shot up the total number of employed individuals to 406.2 million.

This was only 2.7 million lesser than the 408.92 million who were employed in 2019-20 and hence that figure is expected to be breached in October now.

CMIE is expecting the LPR to increase amid the ongoing festive season and also as we near the new harvest season.

There was a significantly higher non-agricultural growth in September, with the employment being more widespread and hence reportedly more sustainable as well.

“The spurt in the labour participation rate and the employment rate give additional reasons to expect October to see a consolidation of the employment gains seen in September, or even a small expansion. The prospects of breaching the 2019-20 level are bright,” the weekly analysis by CMIE read, as reported by the Economic Times.