Tractor Rally Violence: Delhi Police Files FIR Against “The Caravan” For Spreading Fake News Over Death Of A Protestor 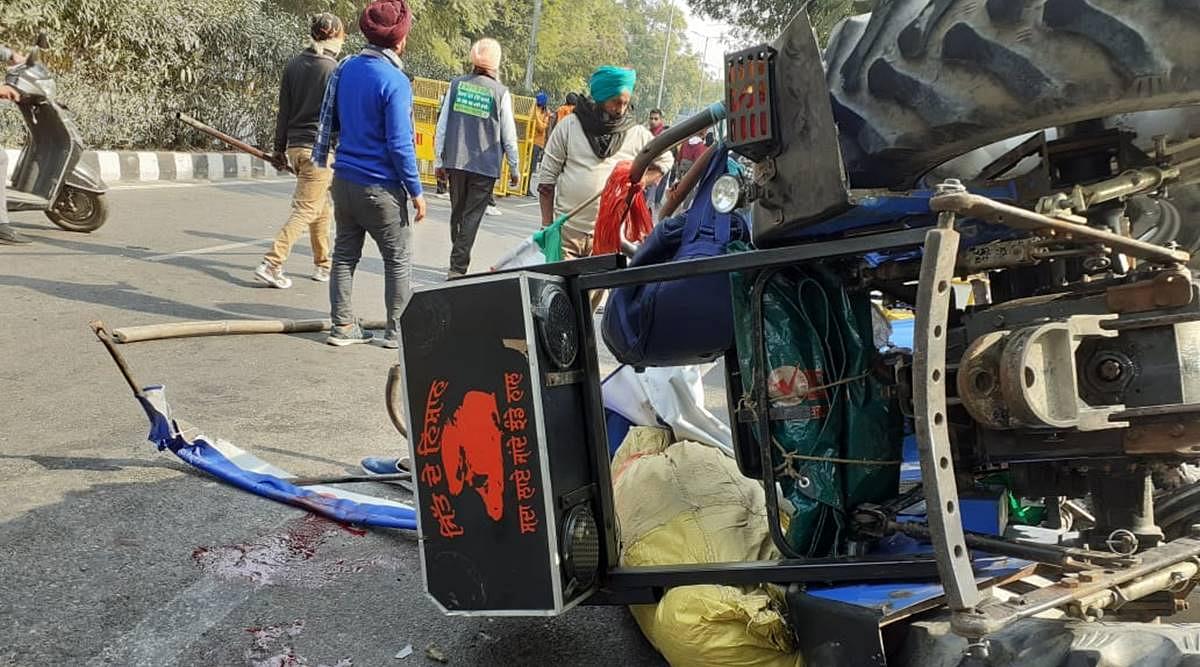 The Delhi Police has filed a first information report (FIR) against "The Caravan" magazine on the charge of misleading and providing false information that a farmer was killed due to police firing at the ITO intersection in Delhi during the tractor rally on Republic Day, reports Times of India.

The post-mortem report of the deceased person suggested the cause of death to be head injury after his tractor turned turtle.

"As per the post-mortem report, the cause of death is shock and haemorrhage due to a head injury received after his tractor overturned," said a senior police officer.

Following the development, on 26 January, The Caravan had put out a tweet citing eyewitnesses saying that the farmer was shot down by the police. Acting on the same, a case has now been registered at the IP Estate police station which also names certain other persons who too tried to mislead the public.

Meanwhile, it should be noted that Noida Police has also registered a case against Vinod K Jose of The Caravan and others including Rajdeep Sardesai, Mrinal Pande and Congress parliamentarian Shashi Tharoor for tweeting and spreading fake news about the death of the farmer.