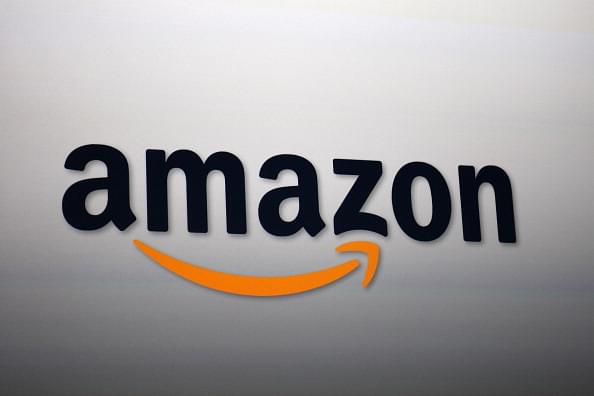 The Confederation of All India Traders (CAIT) has asked the Enforcement Directorate to immediately punish Amazon for the brazen violations of FEMA Act, Rules and Regulations by imposing maximum penalty of 3 times the value of the illegal investments of Rs 48,500 crore - a penalty of Rs 1.44 lakh crore.

In a letter to Sushil Kumar, Special Director, Enforcement Directorate, CAIT alleged that Amazon's investments in India are in violation of the provisions of Foreign Exchange Management Act, 1999 ('FEMA Act') and the Rules and Regulations.

"Amazon.com Inc. ('Amazon') is one of the world's biggest global corporations, having unbridled access to financial and information resources. Amazon has been operating in India since 2012. Amazon, in every one of its investments and businesses in India, has been brazenly and flagrantly violating the laws, rules and regulations of this Country causing untold misery to crores of small traders (by resorting to predatory pricing ) who are sought to be protected by the FDI Policy and the FEMA Rules and Regulations," CAIT said.

CAIT alleged that Amazon, through Amazon Seller Services Private Ltd ('Amazon India') and other wholly owned subsidiaries and benamis, have been carrying on multi brand retail trading (inventory-based model of e-commerce) in the garb of marketplace-based model of e-commerce in complete violation of FDI Policy, Press Notes and FEMA Act, Rules and Regulations.

CAIT said Amazon has apparently invested under the automatic route in Future Coupons Private Ltd (FCPL), a promoter company of Future Retail Ltd (FRL), a listed company engaged in MBRT business. It questioned that how the above investment is only a 'perception' but not the truth, how by shareholders' agreements Amazon is exercising "control" over FRL, how the 'Control Rights of Amazon' over FRL have never been publicly disclosed; Not disclosed to DPIIT or ED, how Amazon has mis-represented its investment in FCPL to the Competition Commission of India (CCI) for securing CCI approval and how Amazon is now publicly claiming that it has 'control rights' over FRL to such an extent that it can prevent a scheme of arrangement of FRL to re-organize its business and sell the retail business to Reliance.

"Amazon has material control rights which are not available to even an ordinary shareholder of FRL - The law prohibits a non-resident from acquiring even ordinary rights as shareholders without Government approval which is a blatant and flagrant violation. The order of the arbitrator puts paid to any claims of Amazon otherwise," CAIT alleged.

"This Benami Company (Cloudtail) is, on paper, a company controlled by Indian Residents. But hidden are the shareholders agreements. Further, it is clear that Amazon contributes the entire money and bears all the losses of this entity," CAIT said.

Amazon (the US entity) has invested Rs 1,431 crore in December 2019 towards 49 per cent equity in Future Coupons Private Ltd (FCPL), a promoter entity of Future Retail Ltd (FRL) under the automatic route. FRL is a listed company engaged in MBRT business. FCPL holds 9.82 per cent in FRL. This looks like an investment by Amazon in FCPL, a company engaged in business of loyalty cards, gift cards, but in reality it is not. It is a controlling investment in FRL, a MBRT Company, made without Government approval in violation of FEMA Regulations, CAIT said.

"The above fact that Amazon has acquired the above 'control rights' (with which Amazon has now obtained an injunction restraining FRL from proceeding with the recently announced scheme of arrangement under which FRL is selling its retail undertaking to Reliance) has never been disclosed to the stock exchanges, SEBI, ED, DPIIT. Had it been disclosed, perhaps ED would have immediately taken action," CAIT said.

CAIT said the nail in the coffin is the award of the Singapore arbitrator restraining FRL from proceeding with its scheme of arrangement - a confirmation that Amazon had control rights to prevent FRL from reorganising itself.