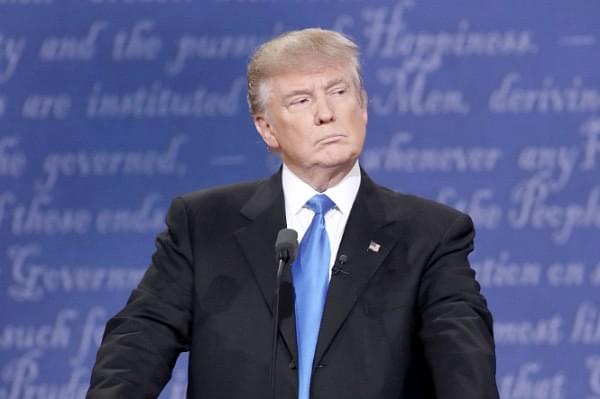 US President Donald Trump has ratcheted up his verbal attacks on America's Central Bank, describing the Federal Reserve as his "biggest threat”.

He made this remark during an interview with Fox Business. Trump has been very critical of the Fed following its decision to raise interest rates. Trump believes that the monetary manoeuvres will impede economic growth.

The Fed has raised interest rates three times this year and one more hike is in the offing before the year-end. The last interest rate hike in September drew strong criticism from the US President. The Fed has maintained that the fundamentals of US economy are strong enough to absorb the increases.

In the Fox interview, Trump said “Because the Fed is raising rates too fast. And it's independent, so I don't speak to him (Fed Chairman Jerome Powell). But I'm not happy with what he's doing because it's going too fast. Because – you look at the last inflation numbers, they're very low."

Trump launched a blistering attack on the Fed last week blaming it for a massive drop in stocks when Dow Jones Industrial Average plunged by more than 800 points on Wednesday (17 October) alone.

“It is a correction that I think is caused by the Fed and interest rates," Trump observed. "The dollar is very strong, very powerful – and it causes difficulty doing business”.

Trump however maintained that he is not planning on firing the Fed Chairman Powell. The Federal Reserve Act of 1913 that governs the appointment and removal of Fed officials bestows power upon the president to terminate the Chairman.

Before becoming president, Trump often criticised the Fed for its refusal to move faster and even accused it of keeping rates artificially low to help the then President Barack Obama.