Trump’s ‘Gift’ To Pakistan: Reduction In US Visa Validity From Five Years To 12 Months, All Thanks To ‘Illiberalism’ 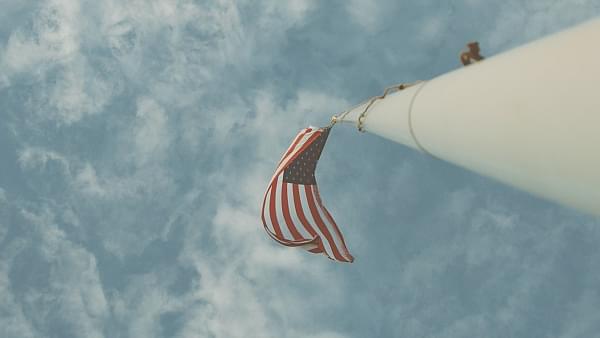 The United States has reduced the validity of visas issued to Pakistanis from five years to 12 months, a drop of 400 per cent, reports Times of India (TOI).

The US embassy in Islamabad also hiked visa fees in other categories, thus making it prohibitively expensive for Pakistani citizens to travel to the US. This move was a reciprocal response by the US “because Pakistan was unable to liberalise its visa regime for certain visa categories, [hence] the United States was required by US law on January 21 to reduce the visa validity and increase the visa fees to match Pakistan’s practices for similar visa categories.”

The US, which was a long-standing ally of Pakistan, is beginning to distance itself from the country on account of its insignificance in geopolitical affairs. The US has also reduced its aid to Pakistan as a detriment against future terrorist strikes.

In recent years, the South Asian nation has faced increasing criticism from the international community for its continued support to terrorist groups. The censure of Pakistan has amplified in the aftermath of the Pulwama terrorist attack in Kashmir on 14 February (2019) which killed over 40 Indian soldiers.