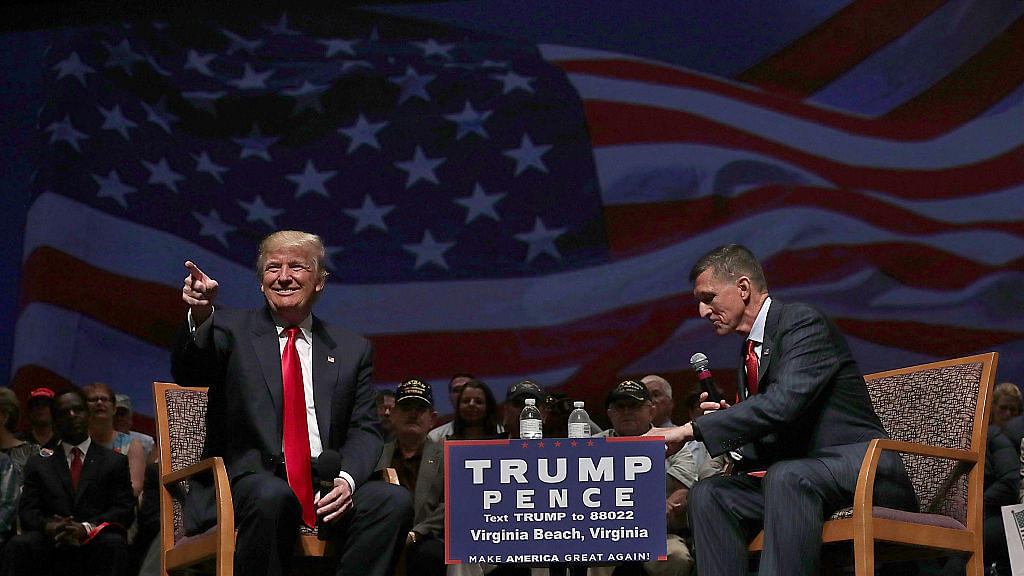 “In the course of my duties as the incoming National Security Adviser, I held numerous phone calls with foreign counterparts, ministers, and ambassadors. These calls were to facilitate a smooth transition and begin to build the necessary relationships between the President, his advisers and foreign leaders. Such calls are standard practice in any transition of this magnitude. Unfortunately, because of the fast pace of events, I inadvertently briefed the Vice President Elect and others with incomplete information regarding my phone calls with the Russian Ambassador,” read the text of his resignation letter.

It added, “I have sincerely apologised to the President and the Vice-President, and they have accepted my apology.” “I am tendering my resignation, honoured to have served our nation and the American people in such a distinguished way,” said the letter by Michael T. Flynn, LTG (Ret) Assistant to the President/National Security Adviser.

Flynn, a former director of the Defense Intelligence Agency, had initially denied discussing sanctions with the Russian ambassador during the transition. Vice-President Pence also defended him in front of the media. But last week, when reports suggested that sanctions may indeed have been discussed, he conceded that he could not remember with 100 percent certainty. Pence was said to be also troubled by the possibility that he was misled post the reports.