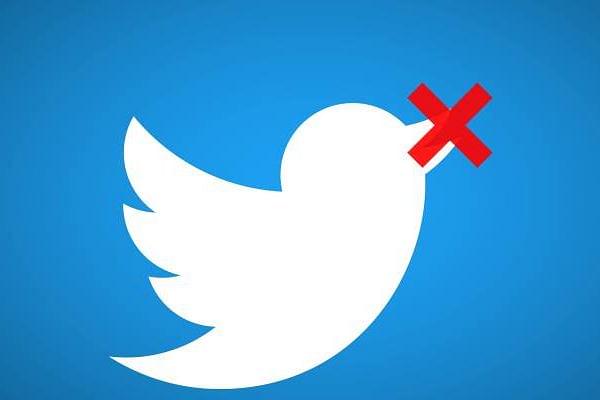 Mr.Left, the founder of the online investment newsletter Citron Research, set a low target price of $20 after calling it the “Harvey Weinstein of social media”. He cited the recent Amnesty International study that said that Twitter was "a toxic place for women", especially to women of colour, politicians and journalists. Following this, the stock plummeted 12 per cent on Friday.

Citron wrote in its report that they had been following Twitter for many years and after reading the report from Amnesty International, they felt that the stock had become uninvestable and that the advertisers will soon be forced to take a hard look at all sponsorships with Twitter.

Vijaya Gadde, the Legal, Policy and Trust and Safety Global Lead at Twitter defended, by saying that Amnesty didn't define precisely what abusive language was in the report and whether they are suggesting to remove it from Twitter.

"Twitter's failure to crack down on this problem means it is contributing to the silencing of already marginalised voices," said Milena Marin, Senior Advisor for Tactical Research at Amnesty International.