Two Coaches Of Chennai-Mangalore Train Derailed  Near Shoranur In Kerala; No Casualties Reported 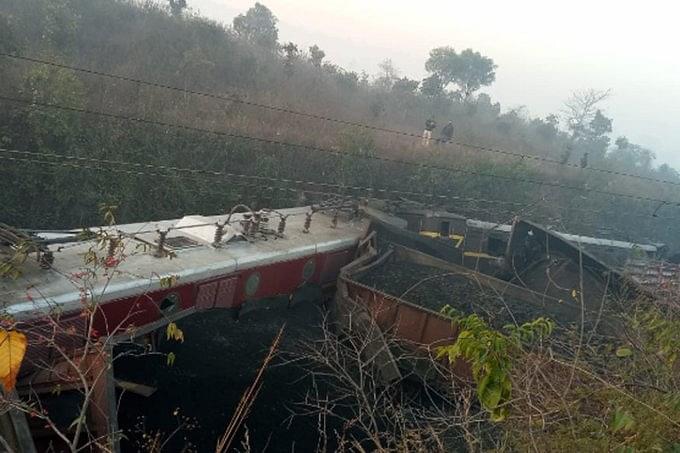 There were no injuries in the accident, and the train derailed near the yard, where passengers enter the station from the Palakkad side with two coaches adjacent to the engine, the parcel van and the first coach, was derailed. Furthermore, the electric posts near the railway line were also damaged.

The rail traffic on Thrissur-Shoranur route, which was earlier disrupted for more than three hours, has now been partially resumed as reported by The Hindu.

In addition to this, a parcel van next to the Locomotive and one coach attached to it came off the track as the train was entering Road 7 of Shoranur Yard from Palakkad side at around 6.30 am.