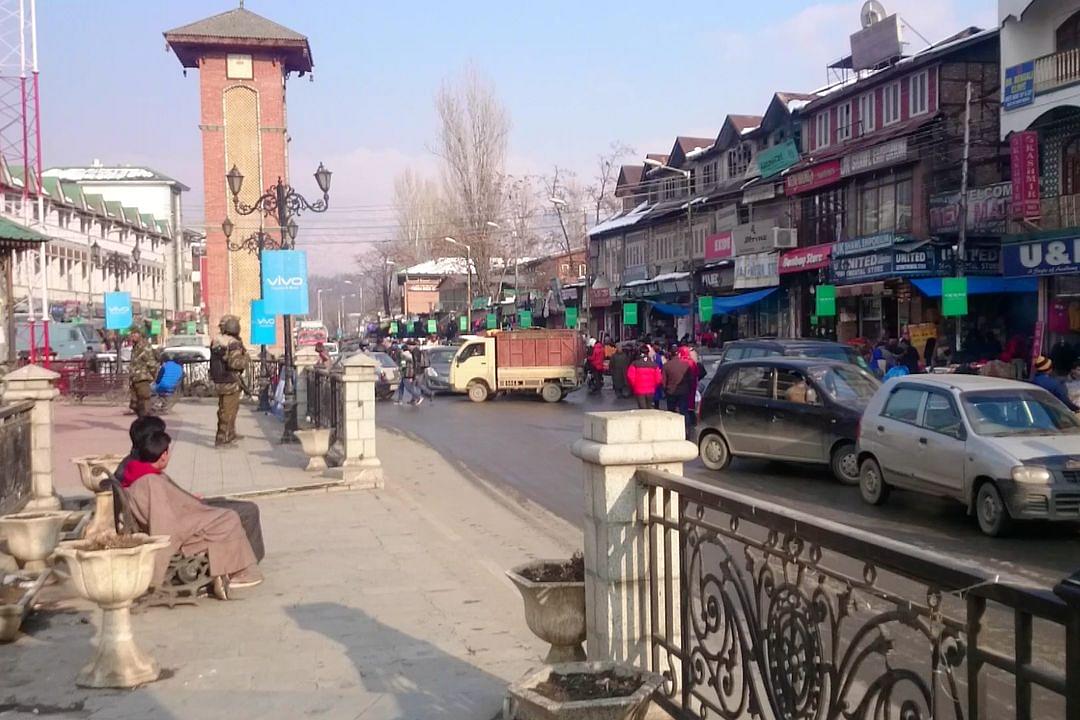 A two-day curfew has been imposed in the Kashmir Valley on Tuesday (4 August) ahead of the first anniversary of the scrapping of Article 370, which granted special status to the erstwhile state of Jammu and Kashmir.

The restrictions will remain in place on 4 and 5 August, as per a government order taken in a meeting chaired by Lt general B S Raju, GOC of army’s Srinagar headquartered 15 corps.

The sources quoted by IANS, said the decision was taken following specific inputs that separatists and Pakistan sponsored groups were planning to hold violent protests which could endanger public order.

Medical emergencies and government staff holding valid identity cards and passes have been exempted from these restrictions imposed under section 144 CrPC.

Srinagar district administration also imposed the curfew citing possibilities of violent protests in the district on 5 August, when the Union government last year dismantled the statehood of J&K and bifurcated it into two union territories (UTs).

According to Srinagar Senior Superintendent of Police, several separatist and Pakistan-backed elements have planned to observe 5 August as "Black Day" and hold demonstration that are likely to turn violent, it was reported.

"There are specific inputs about violent protests endangering public life and property," the order said, according to reports.