Two Sanskrit-Speaking Villages To Be Set Up Near Central Institutes Dedicated To The Language: HRD Minister 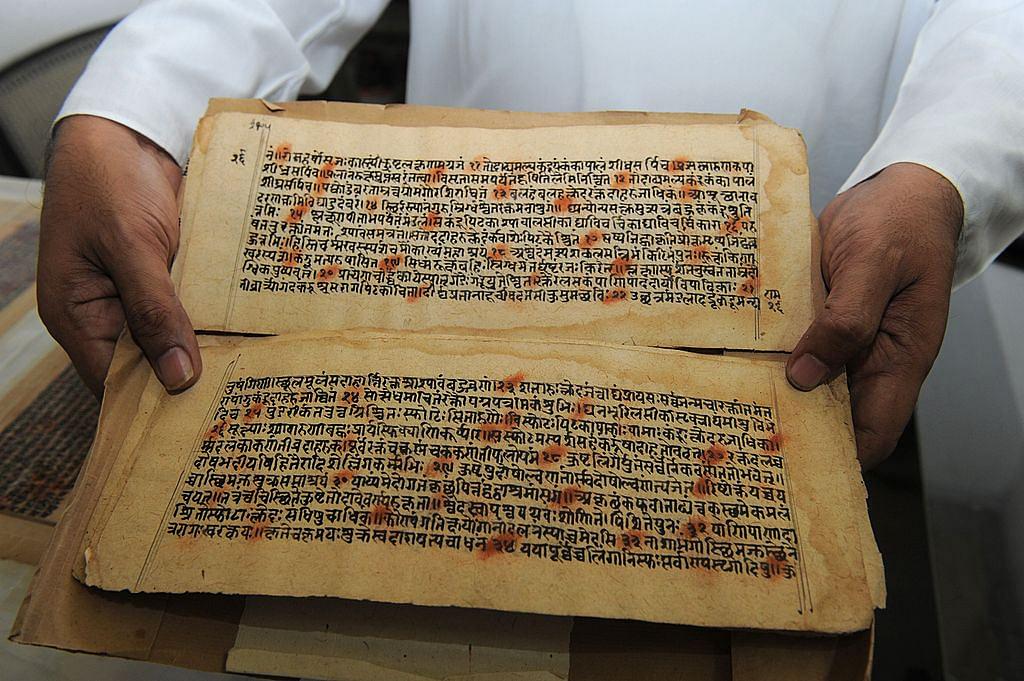 Aiming at the revival and conservation of the heritage of Indic languages, the Human Resource Development Ministry is planning to establish at least two Sanskrit-speaking villages near the central institutes promoting and preserving the language. , reports India Today.

Pokhriyal stressed on the need to engage highly qualified Sanskrit teachers/professors to arrive at new dimensions to preserve the language. Pokhriyal said that the ministry will establish 'Bhasha Bhawan', in which all the major Indian languages will have their representative offices. The minister said more and more literature in various Indian languages must be translated into foreign languages so as to create a global base of readers.