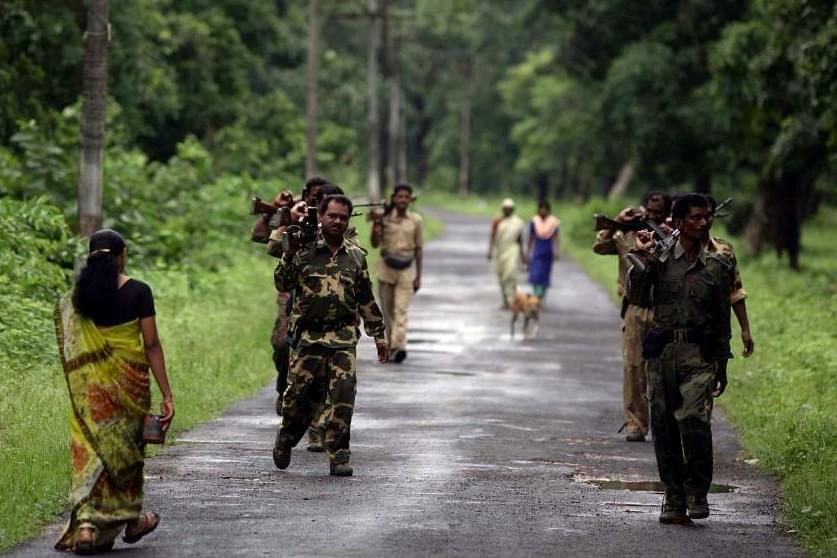 14 members of the banned Communist Party of India (Maoist), including two divisional committee (DVC) members of the outfit, were today (22 April) gunned down in Maharastra’s Gadchiroli district, the Indian Express has reported.

The encounters took place in the morning near Tadgaon village in Gadchiroli, and 14 bodies have been recovered from the spot till now. The dead include Sinu and Sainath, both DVC members of the party, making it the first time two top leaders have been killed in a single operation.

“Today, around 9.30 am, an encounter ensued. We have recovered 14 bodies from the spot, which include Sainath and Sinu. This is the first time that two DVC members have been killed in one operation,” said Ankush Shinde, DIG of Gadchiroli Police.

The operation was carried out by C-60 commandos, a specialised combat unit of the Gadchiroli Police, with the combing operations still ongoing.

Gadchiroli district, bordering Chattisgarh, is a Maoist hotbed with 19 militants having been killed in various operations last year. Till now, the highest number of Maoist casualties in a single operation was seven, making the current operation the most successful one in the district till date.