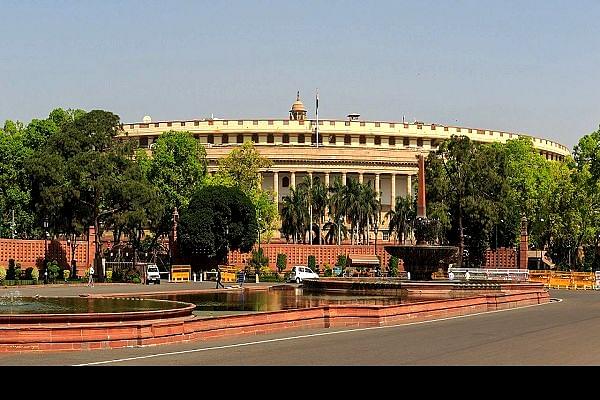 The government is planning a two-week-long winter session of the Parliament from 21 December onwards, a final call on which will most likely be taken after the culmination of Bihar Assembly elections, reports Economic Times.

The winter session of the Parliament usually begins in the third week of November. However, this year, the decision on the winter session is likely to be taken after the state assembly elections in Bihar.

The government is expecting all the formalities, including the formation of new state government and oath-taking ceremony in Bihar to be completed by the third week of November.

Meanwhile, it should be noted that the dates proposed by the Ministry of Parliamentary Affairs are tentative. The final dates will be notified only after the government reviews the legislative agenda proposed by various Ministries.

It should be noted that this would not be the first time that the winter session would start in December and spill over to January first week. The last winter session of the 16th Lok Sabha was held between 11 December 2018 and 8 January 2019.