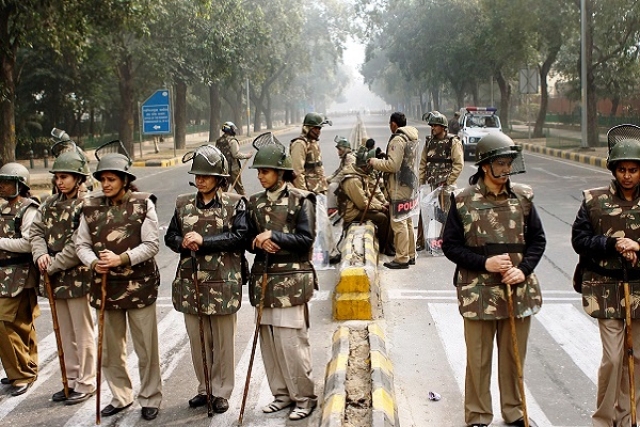 Jammu and Kashmir’s top decision making body the State Administrative Council (SAC), has given its sanction to raise two women battalions of the state police, New Indian Express has reported.

As per an official spokesperson, the SAC comprising of Governor Satyapal Malik, his three advisors and the Chief Secretary, gave their approval for the aforementioned decision.

The spokesperson stated that the women battalions would be raised on the pattern of border battalions. The council also approved the creation of 2014 posts spread across various ranks to fill these battalions.

"The move is aimed at equipping the J&K Police to effectively deal with crimes against women and give due representation to the women in the Police force," the spokesman was quoted in the report as saying.

The SAC has also decided to revise the hardship allowance for policemen and officers involved in counter-terrorist operations. The allowance would stand at 8 per cent of basic pay in the revised pay levels effective 1 January 2019.