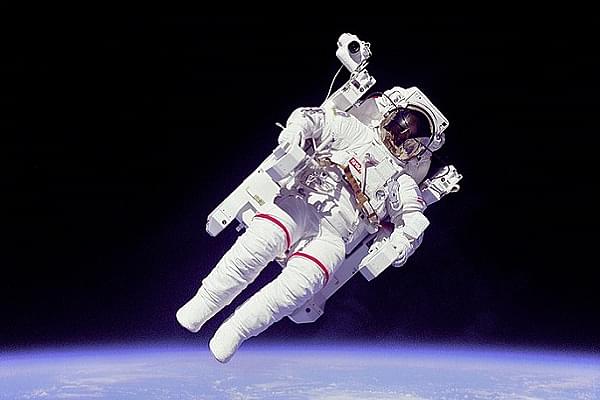 The first-ever astronaut from the United Arab Emirates (UAE) is set to pray and fast in the International Space Station (ISS) as Hazzaa Al Mansouri has been issued with a set of Islamic guidelines which preach how to practice his faith in the space, reports Dailymail UK.

Mansouri is set to take off for space on Wednesday (25 September) from Kazakhstan. Once in space, he will be witnessing sunrise and sunset 16 times a day, making it difficult to ascertain when to pray as, in Islam, believers are expected to fast and pray according to the time of the day.

To ease the issue, Mansouri's guidelines say that he would have to pray by matching the time of the day in Mecca in Saudi Arabia, which is considered to be the holiest place for Muslims on Earth.

However, to pray in space is set to be a tough ordeal for Mansouri as, during the prayer, he is also supposed to face towards Mecca, which would be an ordeal in the gravity-free space environment. Thus, he has been directed to try to pray while facing Earth.

It should also be noted that the guidelines issued also preach that Mansouri must wash himself before each of the prayers, and if there is a paucity of water at the ISS then he should use a grain of sand or stone.