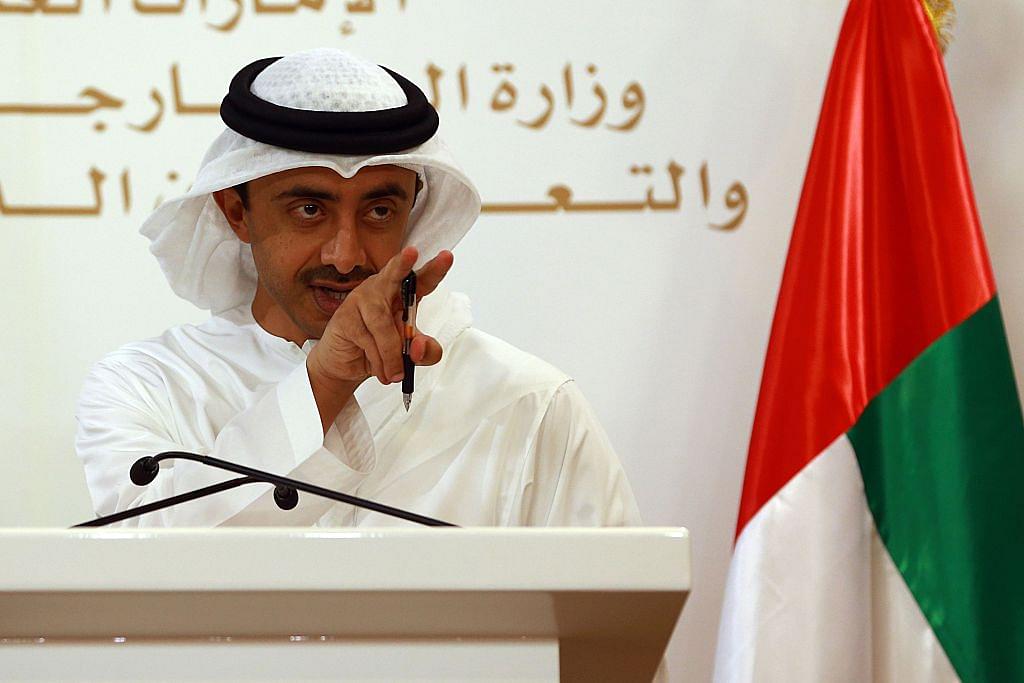 In what appears to be a snub to the Muslim world, the Foreign Minister of the United Arab Emirates (UAE), Abdullah bin Zayed al-Nahyan, has said that the travel ban imposed by President Donald Trump on citizens of seven Muslim-majority countries is not Islamophobic. His comments comes at a time when protests have erupted in the United States and the Muslim world over Trump’s decision to bar entry of refugees from seven seven predominantly Islamic countries.

According to the minister, Muslim-majority countries, especially in the Middle-East, ‘face structural problems’ that need to be addressed with utmost urgency. “The United States has taken a decision that is within the American sovereign decision,” he said, adding that these countries need to address problems within their borders before they fix their relations with the outside world.

Interestingly, the comments came when the minister was addressing a joint press conference with his Russian counterpart in Abu Dhabi, the capital of UAE.

Gulf countries, which are a part of an informal US-led coalition in the Middle-East, have largely remained quiet on the issue barring one exception. Qatar has criticised the decision, though mildly. The move has been criticised by Europen countries in particular, with protesters in the United Kingdom demanding a ban on Trump.