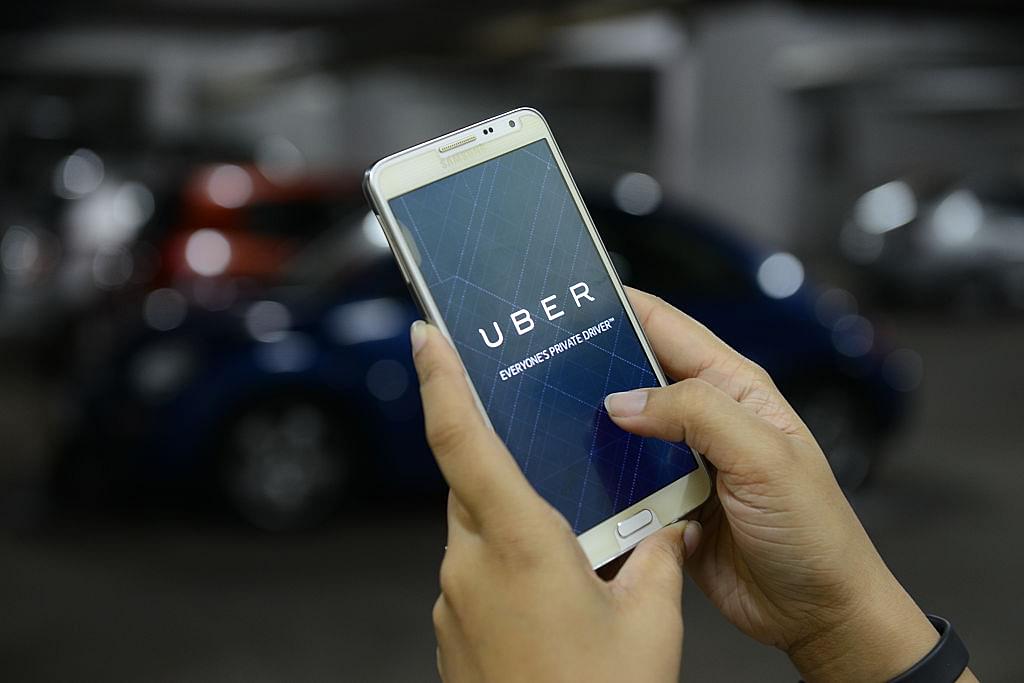 Uber has confidentially filed documents for its initial public offering (IPO), Wall Street Journal has reported. The company is in a race with its competitor Lyft to be listed on the stock exchange. Lyft had filed its S-1 documents on 6 December 2018 (Thursday), and it aims to go public in March or April, according to people familiar with the company’s plans.

Both competitors are running under loss. Uber’s third-quarter loss was $1.07 billion in spite of recording sales of $2.95 billion. Lyft had recorded a loss of $254 million on sales of $563 million in the most recent quarter.

Uber’s move to file its documents indicates that the company can go public as soon as the first quarter of 2019. The company has called its exercise to go public as ‘Project Liberty’. Banking advisers of Uber have suggested the company could go public at a valuation of $120 billion. Uber’s previous valuation was estimated to be $76 billion, when it sold a part of its stake to Toyota.

The year 2019 could be one of the biggest years in terms of money raised from the market, as data-mining company Palantir Technologies, Slack Technologies, and Airbnb are planning to go public.