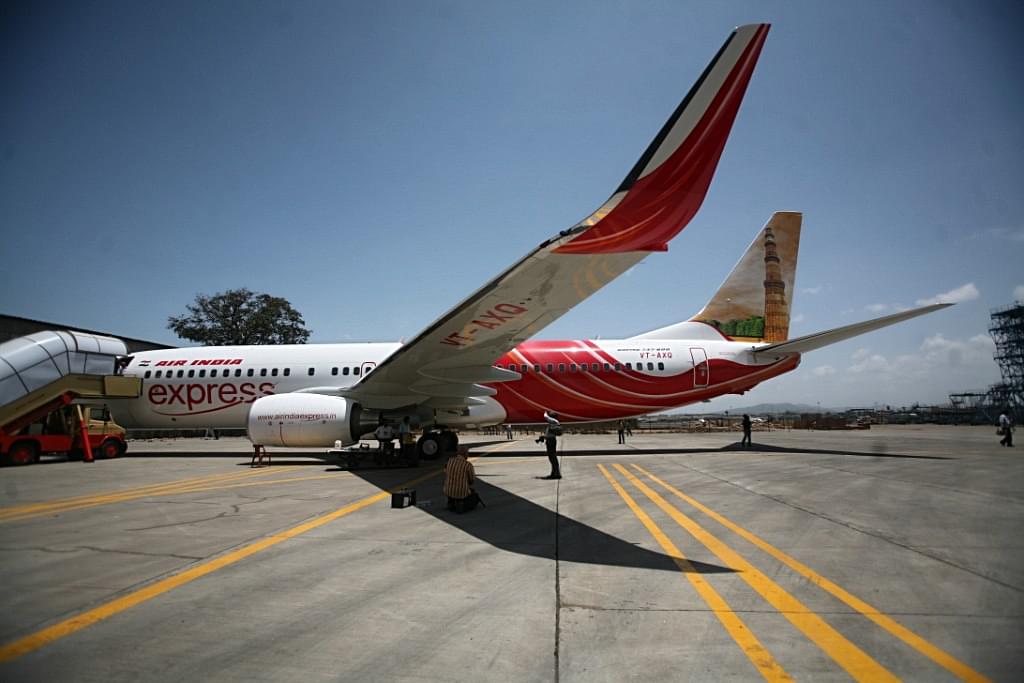 4.5 lakh out of 7.5 lakh availed the subsidised airfares offered under UDAN. The subsidies were offered to make air travel to tier I and tier II cities affordable for the common man.

Eight airlines participating in the scheme, including Jet Airways, IndiGo, SpiceJet, Air Deccan, Megha Air and Zoom Air showed an average passenger load factor of 68 per cent on all the flights operated under the scheme, says figures released by the Airports Authority of India (AAI).

The government, under the scheme offers incentives to airlines to flag off new flights to under-connected towns and cities by providing Viability Gap Funding (VGF) to make operations profitable.

The scheme was flagged off by Prime Minister Narendra Modi in April 2017 with the launch of the Alliance Air Shimla-Delhi flight.