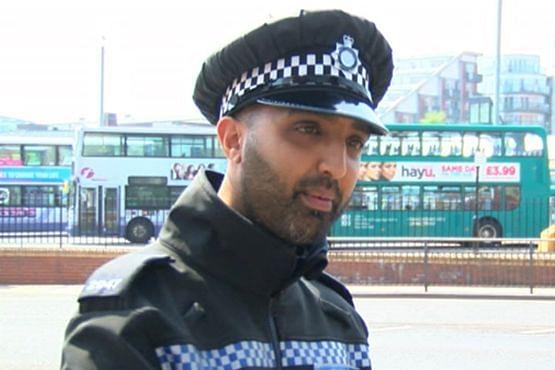 A 35-years-old police constable named Amjad Ditta is among the 16 men charged with variety of trafficking and sexual offences against teenage girls in West Yorkshire, United Kingdom, reports Daily Mail.

It should be noted that the said constable Ditta had been hired to promote diversity in the UK's police force. He is among a total of sixteen men who have been charged of major crimes like rape and trafficking apart from trying to prevent the course of justice.

Ditta had been reportedly made a Positive Action Coordinator in UK police force and was responsible for boosting the number of people from Black and Minority Ethnicities applying to join the force, as the then prime minister (PM) Theresa May was of the view that the nation's police force was not diverse enough.