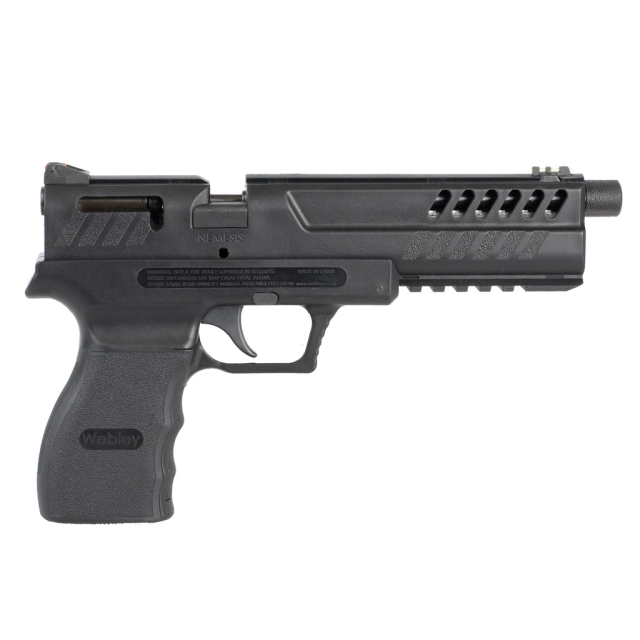 The development also gains significance as it would mark the first such instance wherein a foreign company will be taking up manufacturing of firearms in India. For this, W&S has tied hands with Lucknow-based Sial Manufacturers Private Limited. The joint venture will begin manufacturing activity from November 2020.

While the JV will begin by manufacturing Mark IV .32 revolver pistol of 1899 in the new unit in the first phase, they later plan to make ammunition, pistols, airguns and shotguns as well.

The joint venture received the licence to manufacture firearms in India in 2019, following which a team of experts from England visited India to set up the facility in Sandila.

Sial Manufacturers' Joginder Pal Singh Sial said that the government's support and Make in India policy helped for the project to take the final shape.