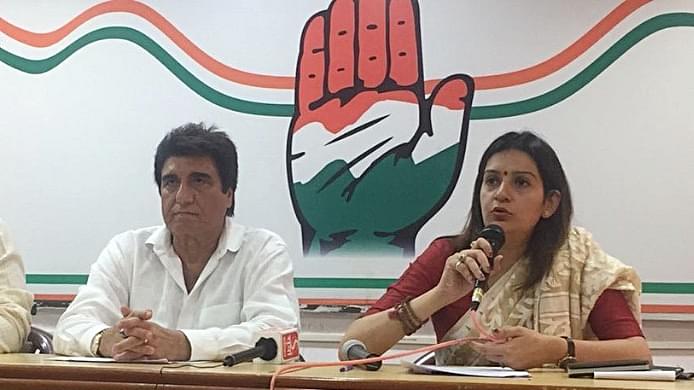 In a bid to induce professionalism into its ranks, Congress in Uttar Pradesh (UP) asked the 70 candidates applying for the post of party spokespersons and as panelists for news debates to take a written test and an interview, The New Indian Express has reported.

The candidates were, however, seen freely discussing the answers to the questions as the invigilators seemed uninterested in their job. There was no time limit for the test either, as reported by Hindi daily Amar Ujala. A few candidates however still preferred to give up and dropped out of the test.

Candidates who passed the test were then called over for an interview with a panel comprising the Congress’ national spokesperson Priyanka Chaturvedi, Rohan Gupta and UP Congress chief Raj Babbar.

The exercise was being constituted to induct a new media team for the national elections in 2019. The results will out tomorrow (30 June), in the form of a ‘merit list’, the TNIE report said.

The panel itself faced a tough time reportedly, with a long spell of silence having ensued while interviewing a candidate from Gorakhpur.