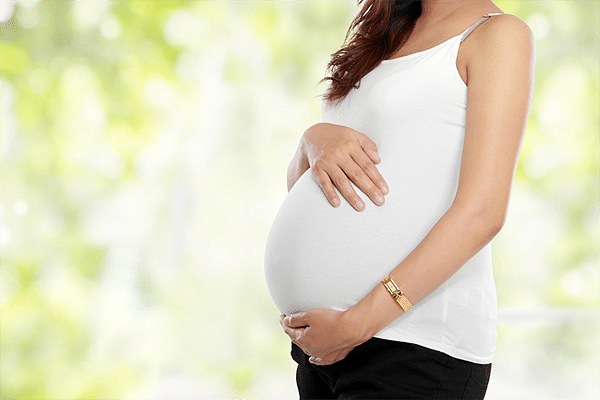 The Medical Termination of Pregnancy (Amendment) Bill, 2020, which seeks to increase the upper gestation limit period from 20 weeks of pregnancy to 24 weeks for special categories of women, got approval from the central cabinet on Wednesday (29 January), reported The Hindu.

The proposed amendment will be presented before the parliament in the upcoming budget session, and if passed, will make changed in the Medical Termination of Pregnancy Act, 1971.

News agency PTI reported the Union Minister Prakash Javadekar, at the cabinet briefing, saying that the amendment to the Act would provide a safe termination of pregnancies to women and extend their reproductive rights over their bodies.

“In a progressive reform and giving reproductive rights to women the limit of 20 weeks of medical termination of pregnancy has been increased to 24 weeks. This is important because in first five months there are cases where the girl concerned doesn’t realise and has to go to court. This was discussed with various stakeholders. This will reduce maternal mortality,” he said.

According to a press release, the special categories of women, that will get benefited of the proposed changes, will be defined in the amendments to the Medical Termination of Pregnancy Rules, by including vulnerable women including survivors of rape, victims of incest, and other vulnerable women (like differently-abled women, minors), among others.

The release also said that the upper gestation limil will not apply to cases with substantial foetal abnormalities diagnosed by the Medical Board, while further adding, “Name and other particulars of a woman whose pregnancy has been terminated shall not be revealed except to a person authorised in any law for the time being in force.”

“The Medical Termination of Pregnancy (Amendment) Bill, 2020 is for expanding access of women to safe and legal abortion services on therapeutic, eugenic, humanitarian or social grounds,” read the release.