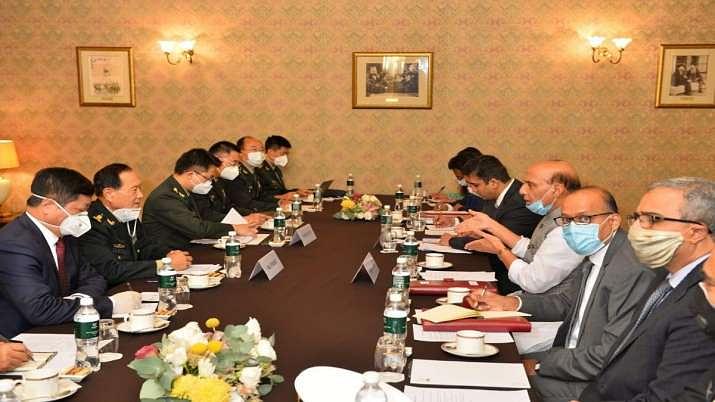 Apparently, a bilateral meeting between the two ministers is not officially on the table yet. However, the Indian side will reportedly be willing to engage in such an interaction if China intends to do so too.

This possible meeting comes on the backdrop of the Union External Affairs Minister Dr S Jaishankar’s talks with his Chinese counterpart Wang Yi amidst another forum of the SCO at Dushane a couple of weeks ago.

“(Rajnath) Singh, as it is, will stress the need for a peaceful settlement of all issues through dialogue in the region, including in war-ravaged Afghanistan, during his address at the SCO defence ministers’ meet on Wednesday,” a source in the know of the developments told the Times of India.

Meanwhile, the 12th round of corps commander-level talks between the two countries is also likely to take place in the coming few days. The objective of rounding up the halted disengagement of troops at Hot Springs and Gogra will be pondered upon in their coming meet.