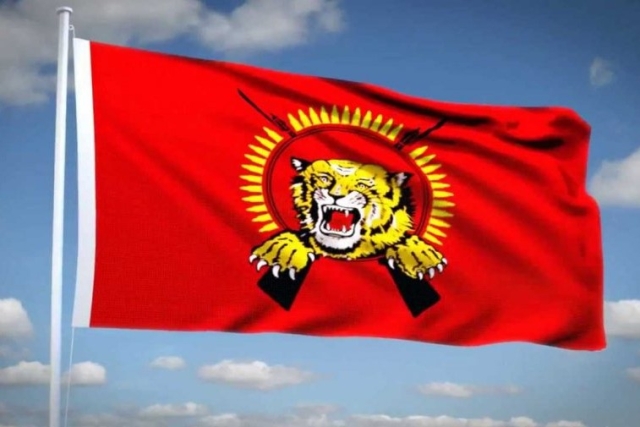 The Central government's Ministry of Home Affairs has issued a notification on Tuesday (14 May) decreeing the extension of the ban on the terrorist outfit, Liberation Tigers of Tamil Eelam (LTTE) for five years with immediate effect, reports New Indian Express.

The ban on LTTE has been extended under the Unlawful Activities (Prevention) Act, 1967, the notification from the Union Home Ministry read.

It further added that the ban has been extended keeping in view LTTE's unabated violence and disruptive activities which are prejudicial to the integrity and sovereignty of India. LTTE is known to have strong anti-India posturing. The organisation also continues to pose a grave threat to the security of Indian nationals.

Often known as the Tamil Tigers, LTTE was founded by V Prabhakaran in 1976 to fight for the cause of Tamil independence in the island nation of Sri Lanka.